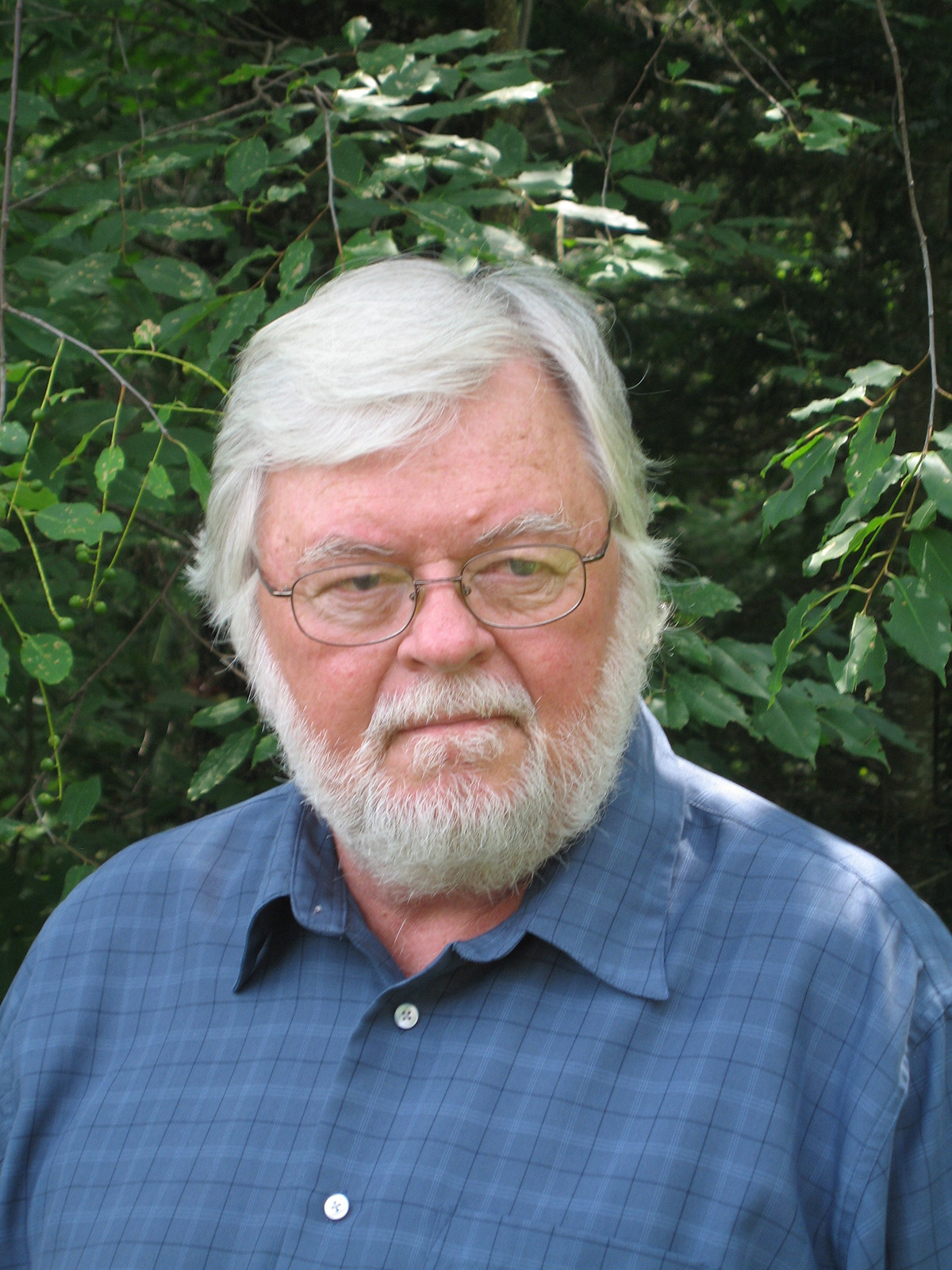 PAGE STEGNER is a novelist, essayist, and historian, and has long been recognized for his writings about the American West. From 1967 to 1995 he was professor of American Literature and director of the Creative Writing Program at the University of California, Santa Cruz. He lives in Santa Fe, New Mexico.

The Selected Letters of Wallace Stegner: Edited by Page Stegner
Adios Amigos: Tales of Sustenance and Purification in the American West