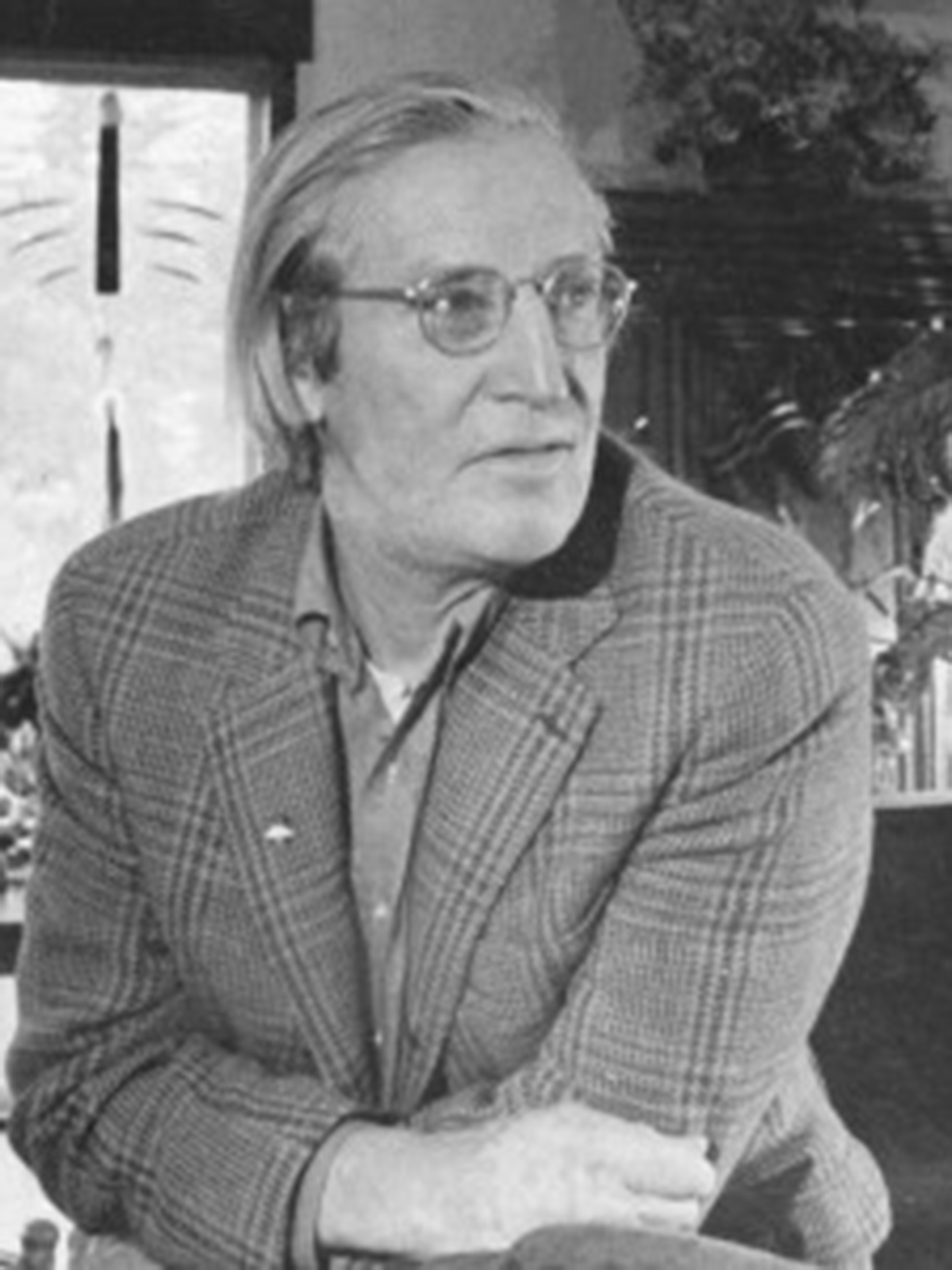 CHARLES PAGE SMITH (best known by his middle name) was a Baltimore native and United States historian, author, professor, and community activist. A veteran of World War II, he was awarded a Purple Heart for his service. Smith was the author of over twenty books, including the eight-volume A People’s History of the United States (the title of which served as inspiration for Howard Zinn) and John Adams, which was awarded the Bancroft Prize in 1963 and was a finalist for the National Book Award. As a professor, he taught at UCLA and later was the founding provost of Cowell College at the University of California, Santa Cruz. As an activist, he was a lifelong advocate for the homeless, community organization, and improving the prison system. Page Smith died in August 1995, one day after the death of his beloved wife, Eloise.