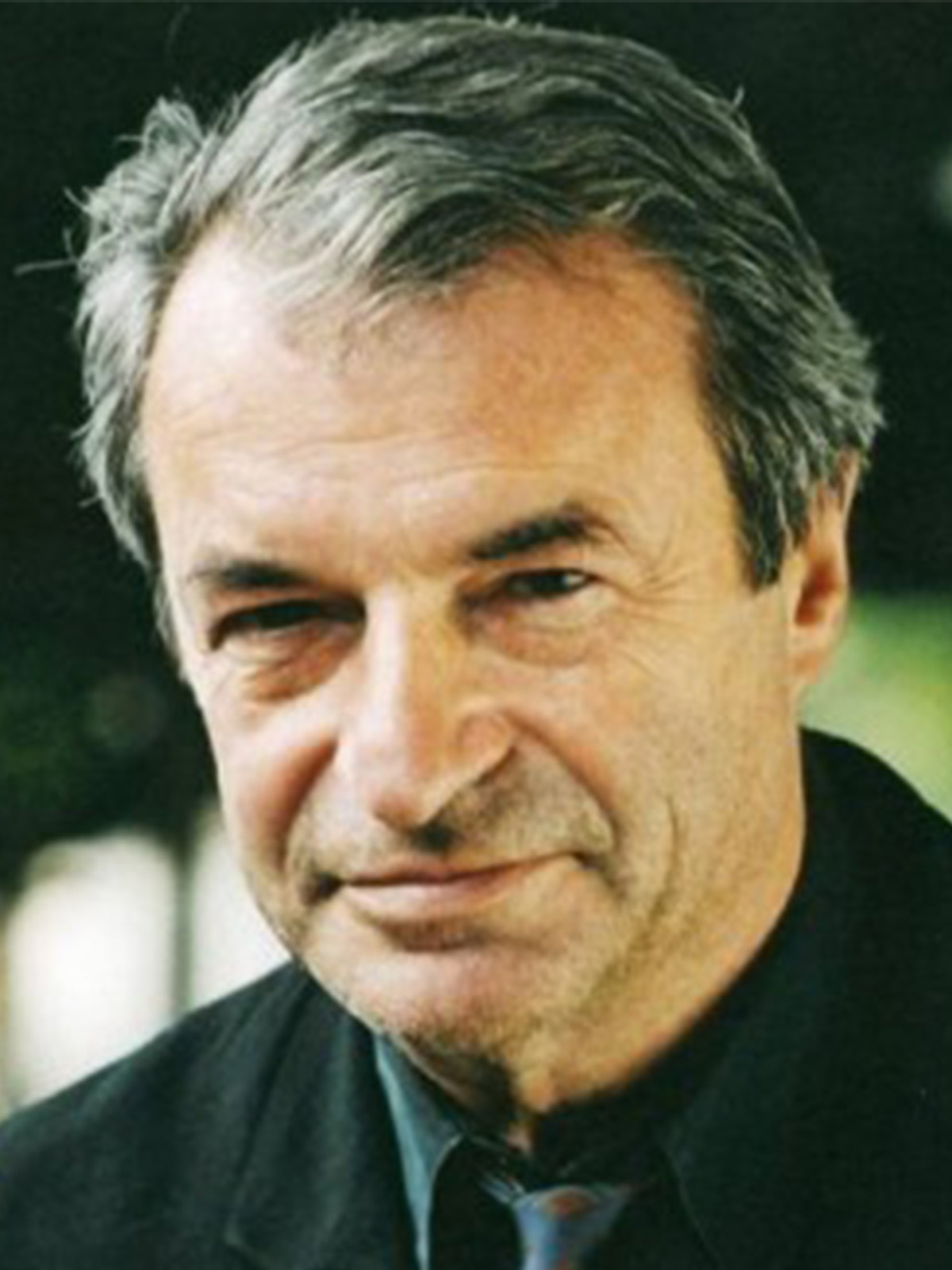 OLIVIER ROLIN was born in Paris in 1947, and spent much of his childhood in Senegal. He is a freelance writer for Libération and Le Nouvel Observateur, and has written numerous essays and travel journals. His three books have all been critically acclaimed and have won prizes in France: Port Sudan won the Prix Femina in 1994, Paper Tiger won the Prix France Culture in 2003, and The Meteorologist was awarded the Prix Du Style in 2014.

He is the author of