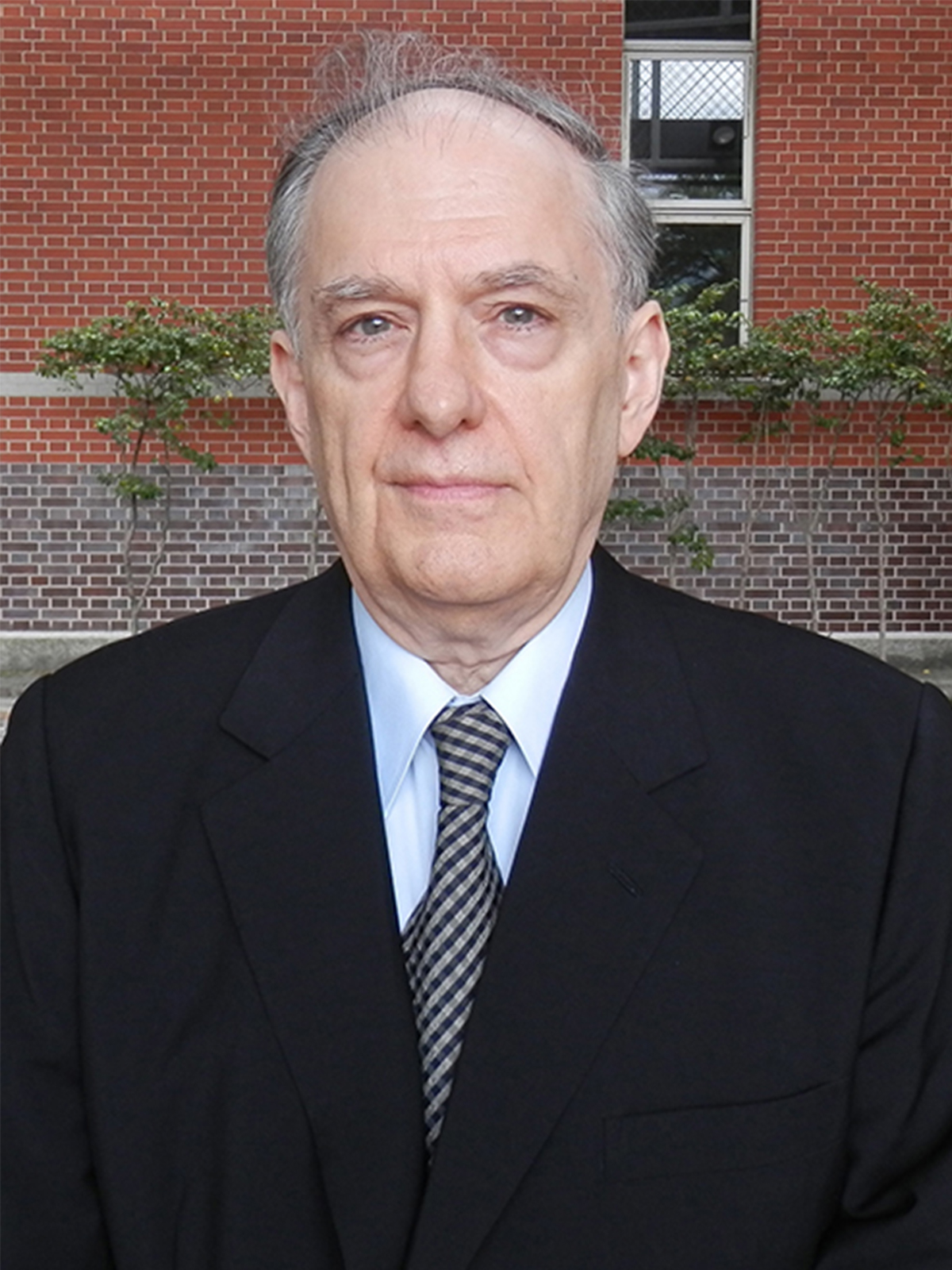 NORMAN WADDELL born in Washington, D.C. in 1940, was attracted to Japan by the works of the legendary D.T. Suzuki and his protégée R. H. Blyth, taught at Otani University for over thirty years, and was editor of the Eastern Buddhist Journal for several decades. He has published more than a dozen books on Japanese Zen Buddhism and is considered one of the finest translators of sacred texts of our time. He is the authoritative English translator of works by and about Hakuin.

He is the translator of: