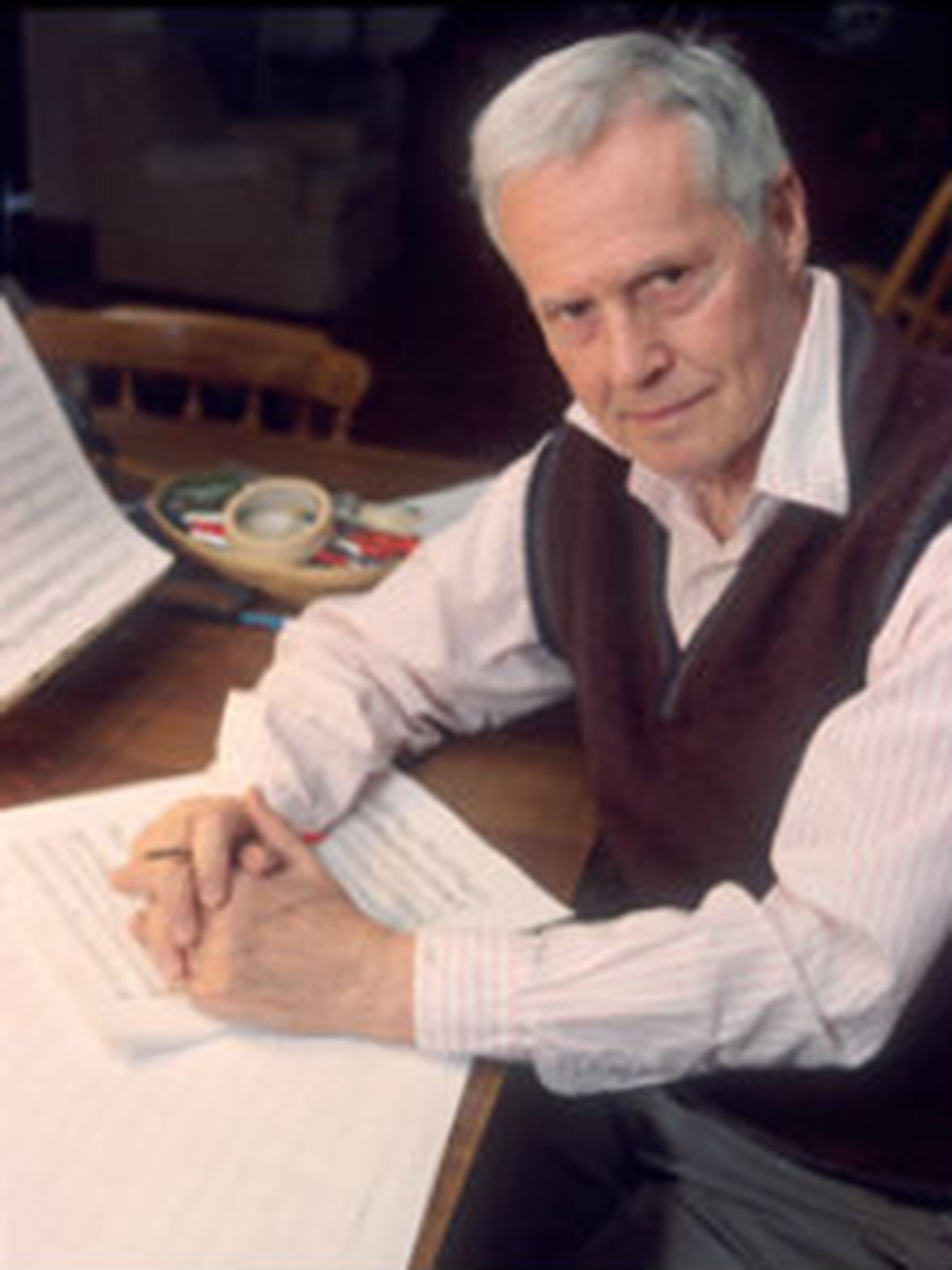 NED ROREM won the 1976 Pulitzer Prize for Air Music, and boasts an accomplished profile in the musical world. He enjoys similar respect in the literary community for his essays by is best known for his diaries, five volumes of which have been published so far.