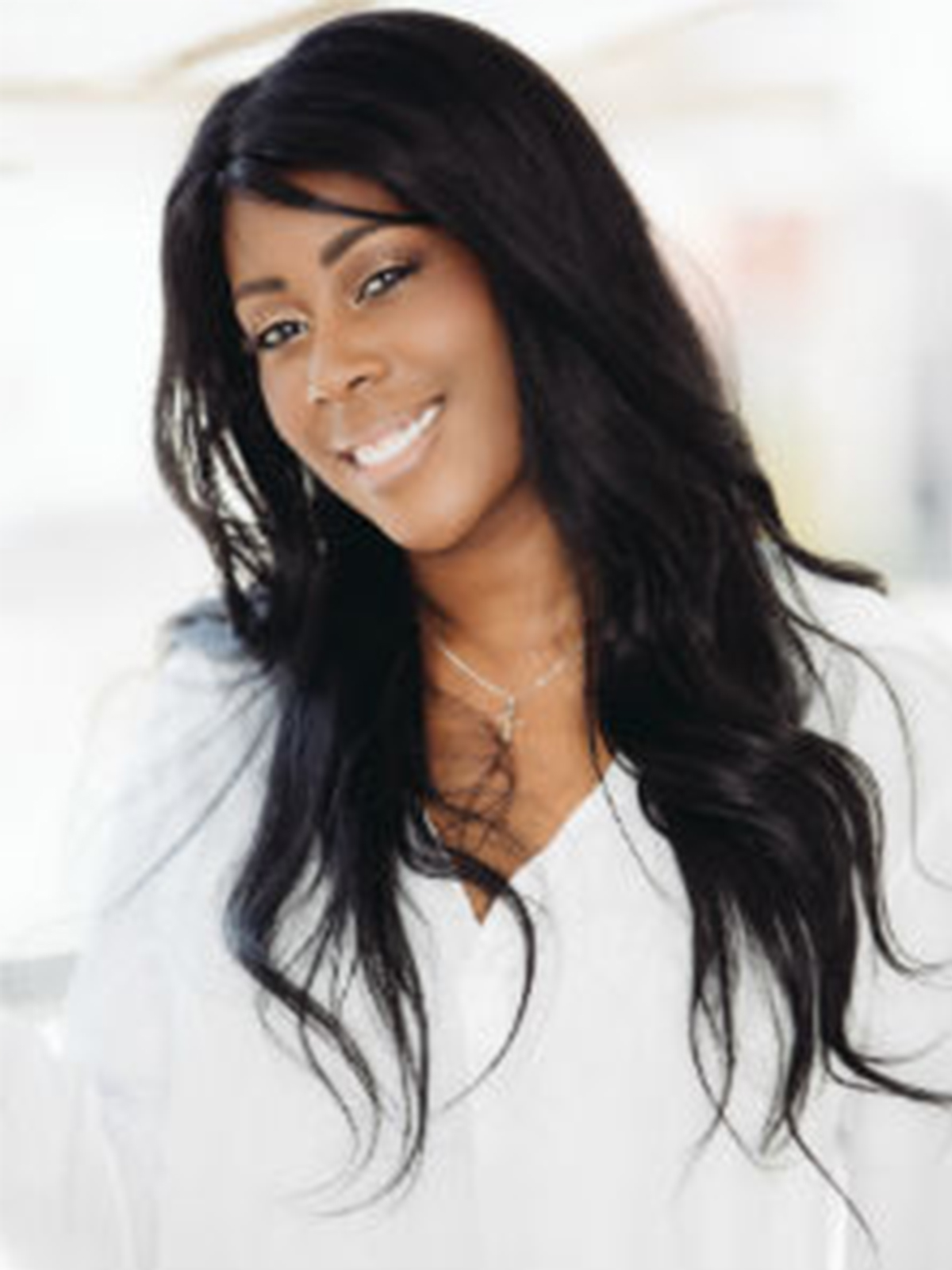 NATASHIA DEÓN is a two-time NAACP Image Award nominee, practicing criminal attorney, and college professor. A Pamela Krasney Moral Courage Fellow, Deón is the author of the critically acclaimed debut novel Grace, which was named a Times Critics’ Top Book of 2016 by The New York Times. She has been awarded fellowships by PEN America, Prague Summer Program for Writers, Dickinson House in Belgium, the Bread Loaf Writers’ Conference, and the Virginia Center for the Creative Arts.

She is the author of: Grace: A Novel
The Perishing: A Novel