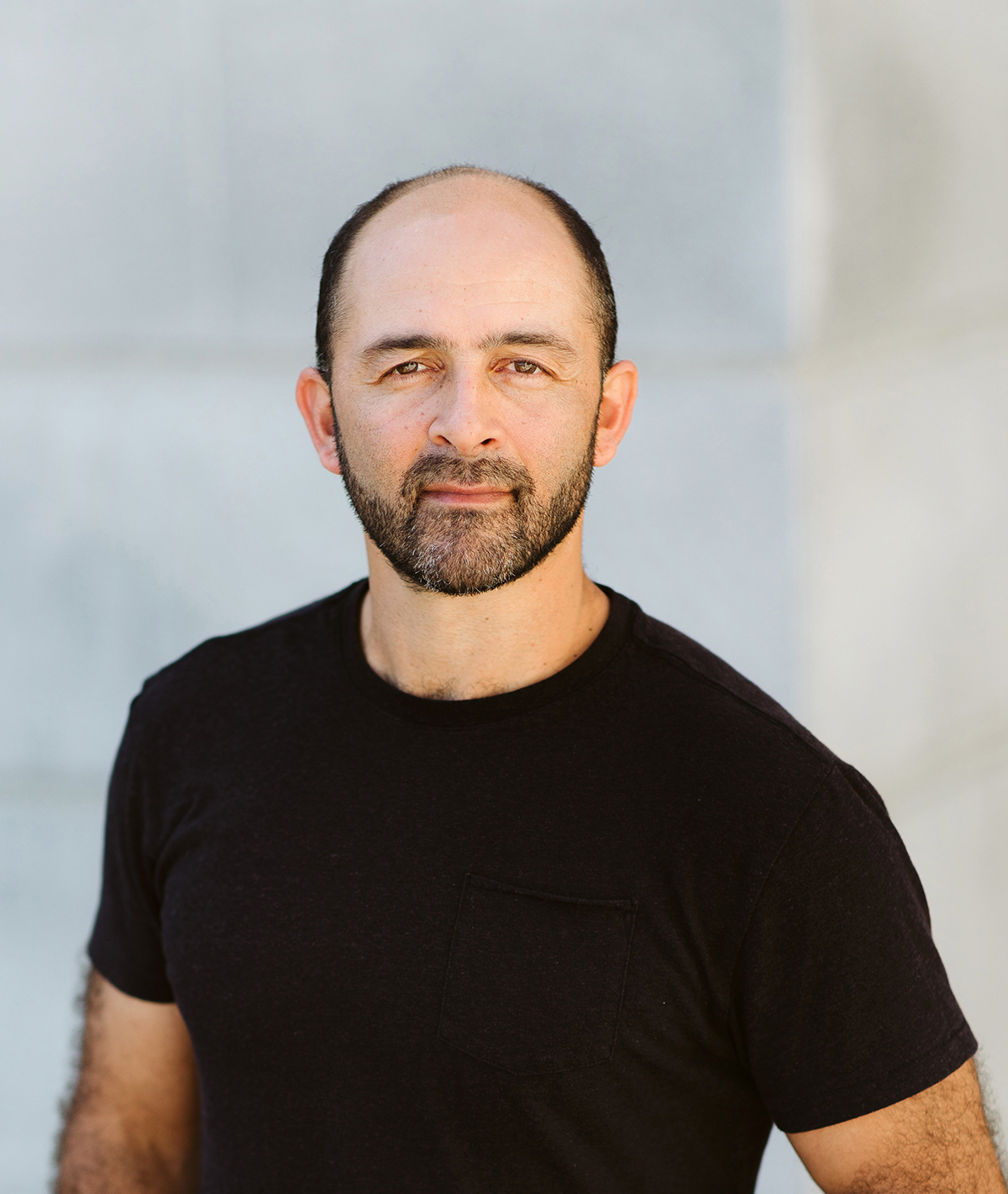 MICHAEL LEVITIN is a journalist and co-founding editor of The Occupied Wall Street Journal. He started as a reporter covering the Cochabamba Water War in 2000 for the English language newspaper Bolivian Times. He earned his master’s degree from the Columbia Graduate School of Journalism and later worked as a freelance correspondent in Barcelona and Berlin covering politics, culture and climate change. His writing has appeared in The Atlantic, The Guardian, Financial Times, Newsweek, Time and the Los Angeles Times, among other publications. His debut novel, Disposable Man, was published in 2019. He teaches journalism at Diablo Valley College in the San Francisco Bay Area, where he lives with his partner and daughter.

He is the author of: Generation Occupy: Reawakening American Democracy