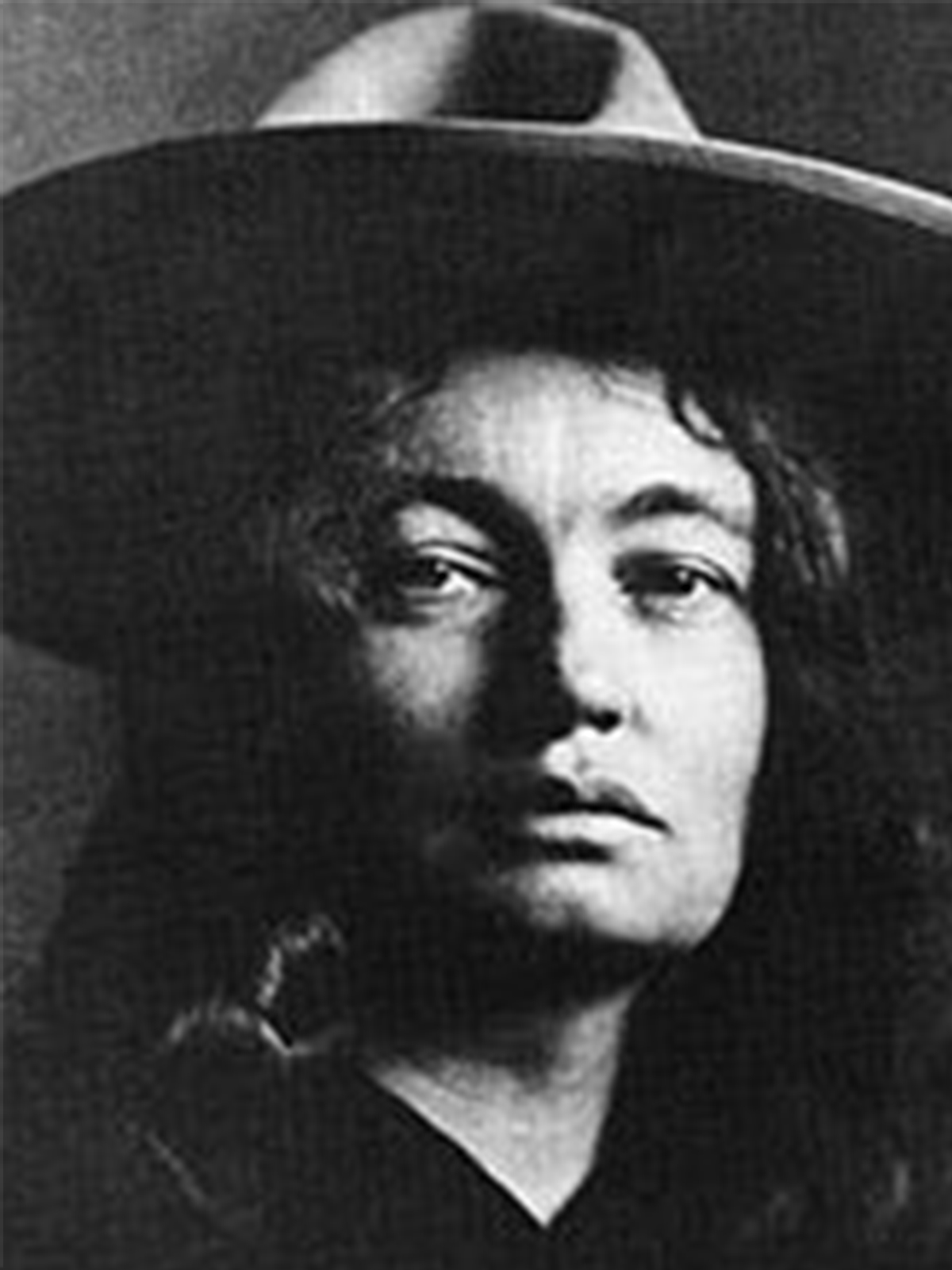 MARY HUNTER AUSTIN (1868-1934) was born in Illinois. She later moved to California, where she gathered much of the background for her writings. Naturalist, essayist, feminist, and devoted opponent of commercial development, Austin wrote 32 books and more than 200 essays in her lifetime, including Isidro (1905) and The Ford (1917). In 1925 she moved to Santa Fe, New Mexico, where she lived in an adobe home until her death.

The Land of Little Rain