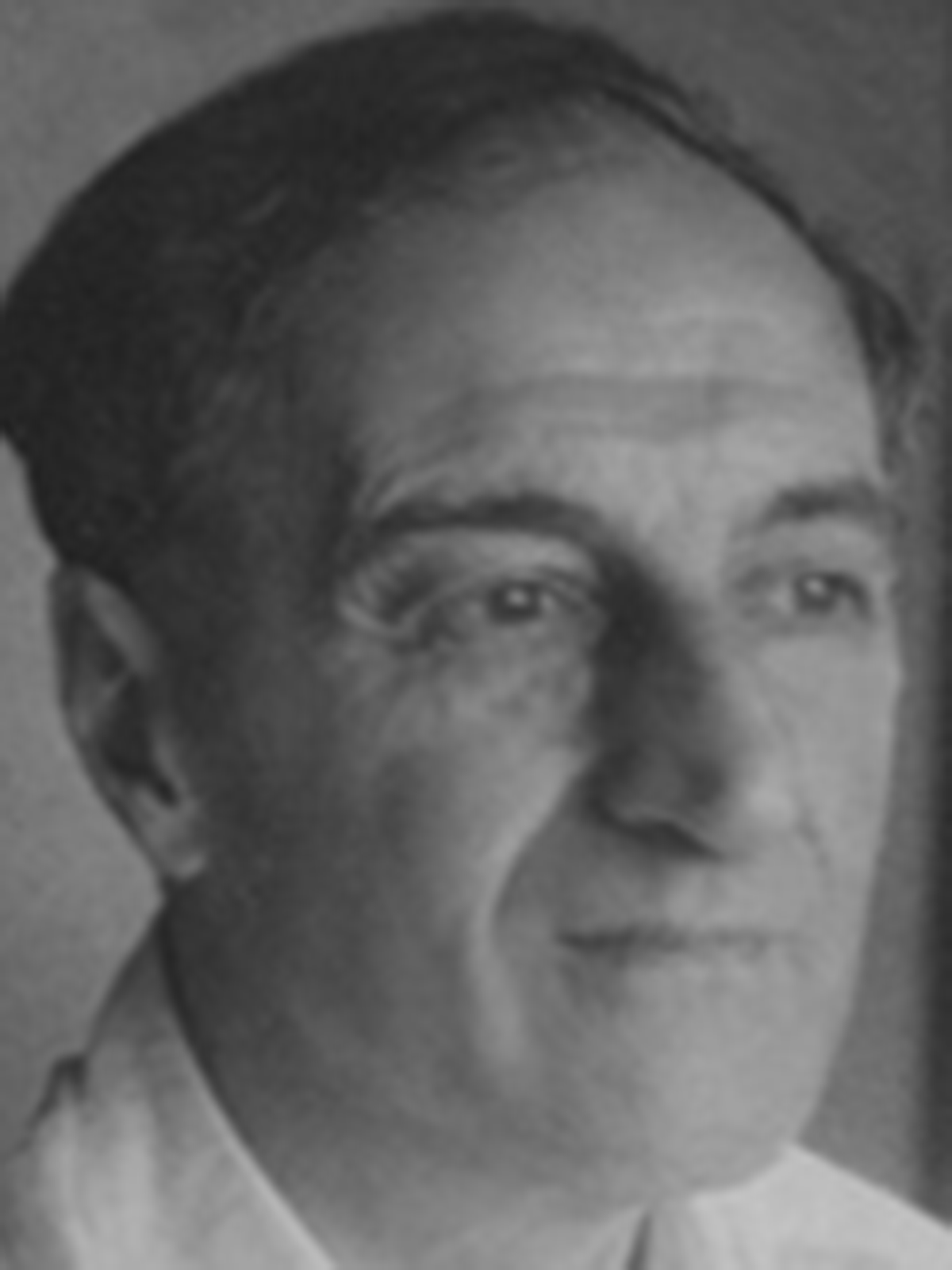 MARCO PALLIS was born in Liverpool in 1895, and served in the British army during World War I. In 1923 Pallis visited southern Tibet on a mountaineering trip, and he returned to the area in 1933 and 1936, consumed by an interest in its traditional culture, and stayed in monasteries in Sikkim and Ladakh. His other books include The Way and the Mountain and A Buddhist Spectrum. He died in 1990.

Peaks and Lamas: A Classic Book on Mountaineering, Buddhism, and Tibet