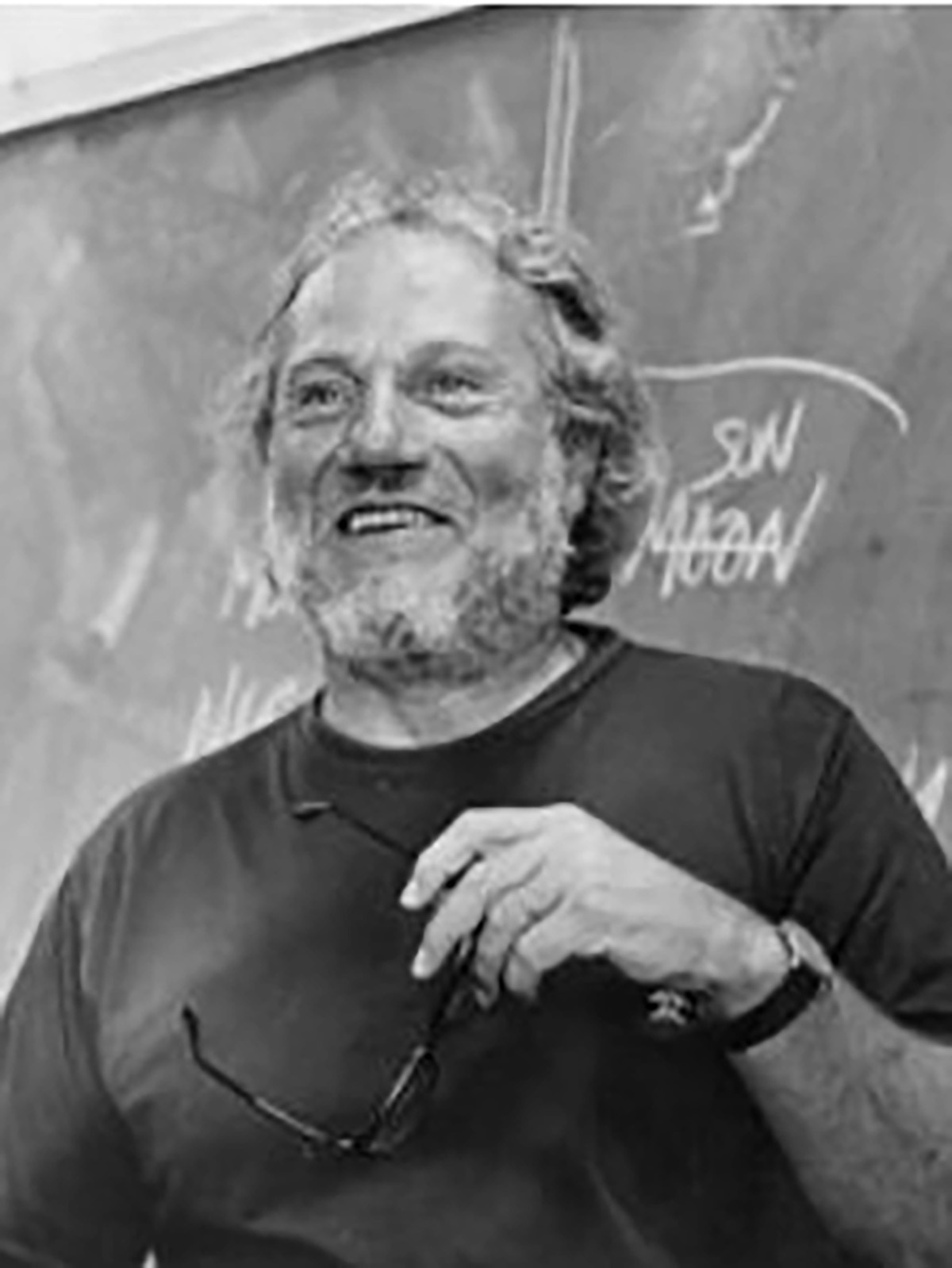 LESLIE FIEDLER was one of the leading literary and cultural critics of his generation. Author of twenty books, his early criticism was published in the Partisan Review and the Kenyon Review. After a stint as a Fulbright lecturer in the universities of Rome and Bologna lasting from 1951 to 1953, Fiedler became the Chair of the Department of English in the University of Montana. In 1956, Fiedler’s defense of native rights was recognized by the Blackfoot Indian tribe. He was honored with the name “Heavy Runner” and was made a chief. From 1956 to 1957, Fiedler was the Christian Gauss Lecturer at Princeton University. During his time at Princeton, Fiedler frequently travelled to New York where he made connections in publishing, including with editors of Esquire magazine. It was in Esquire that Fiedler’s controversial Nude Croquet was published in 1957. It was deemed offensive to the point that issues of the magazine had to be withdrawn from newstands in Knoxville, Tennessee.

It was in 1960 that Fiedler’s most widely recognized book was published. Love and Death in the American Novel involves a deconstruction of the concept of the “great American novel” and how it is both derivative of, and separate from, the established European novel forms. The book offended many because of the manner in which Fiedler discusses the American literary tradition. A massive text of well over 600 pages, Love and Death in the American Novel eventually became the subject of revision by Fiedler. He produced a more streamlined, focused version of the book which was published in 1966.

In 1967, after an involved police surveillance operation, Fiedler was arrested on the charge of maintaining premises where banned substances were being used. After having put his house under surveillance for six weeks, the narcotics squad obtained a search warrant. With only one day left in the warrant, the police raided the house and “found” small quantities of marijana and hashish. Marsha Van der Voort later testified under oath that she had planted the illegal substances just prior to the entrance of the police. Even though they had no direct evidence that Fiedler himself had used them, the evidence was sufficient for an arrest. The scandal was disastrous for Fiedler; his home insurance was canceled by two different providers, and The University of Amsterdam reversed their decision to have him as a Fulbright lecturer. While the legal case was ongoing, Fiedler managed to secure a position as visiting professor in The University of Sussex.

Fiedler wrote Being Busted (released in 1969 and dedicated to his first grandson, Seth) about this experience (and his life as a whole); sales of the book helped him to pay his increasing legal expenses. In a trial on April 9th, 1970, Fiedler was found guilty. After multiple appeals, the drug conviction was finally reversed in 1972.

Fiedler steadily produced publications through the 1970s including The Messengers Will Come No More (1974), In Dreams Awake (1975), Freaks: Myths and Images of the Secret Self (1978), and The Inadvertent Epic (1979). However, through the decade he also began to expand his horizons into the realms of television and Hollywood. He had appearances on The Merv Griffin Show, Today, Donahue, Tomorrow, and William F. Buckley, Jr.’s show, Firing Line. He was even cast in the low-budget fantasy film When I am King (1978) that was never released. Fiedler was invited to Hollywood parties through his connections and was able to meet Burgess Meredith, Carroll O’Connor and Shirley MacLaine among others.

In an interesting movement, in the late 1970s and throughout the 1980s, Fiedler began to seriously undertake the enterprise of pop culture criticism, with an emphasis on Science Fiction. Fiedler even wrote a book devoted to the critical assessment of Science Fiction in 1983: Olaf Stapledon: A Man Divided and recruited critic and science fiction author Samuel R. Delany to teach at SUNY Buffalo. In 1988, Fiedler was elected to the American Academy and Institute of Arts and Letters and in 1989, he received the Chancellor Charles P. Norton Medal.

In the 1990s, Fiedler’s output decreased and new material was sporadic. In 1994, Fiedler received the Hubbell Medal for lifetime contribution to the study of literature. In 1998, Fiedler was given the National Book Critics Circle Ivan Sandrof Lifetime Achievement Award. On January 30, 2003, a month before his 86th birthday, Fiedler died in Buffalo.

The Devil Gets His Due: The Uncollected Essays of Leslie Fieldler