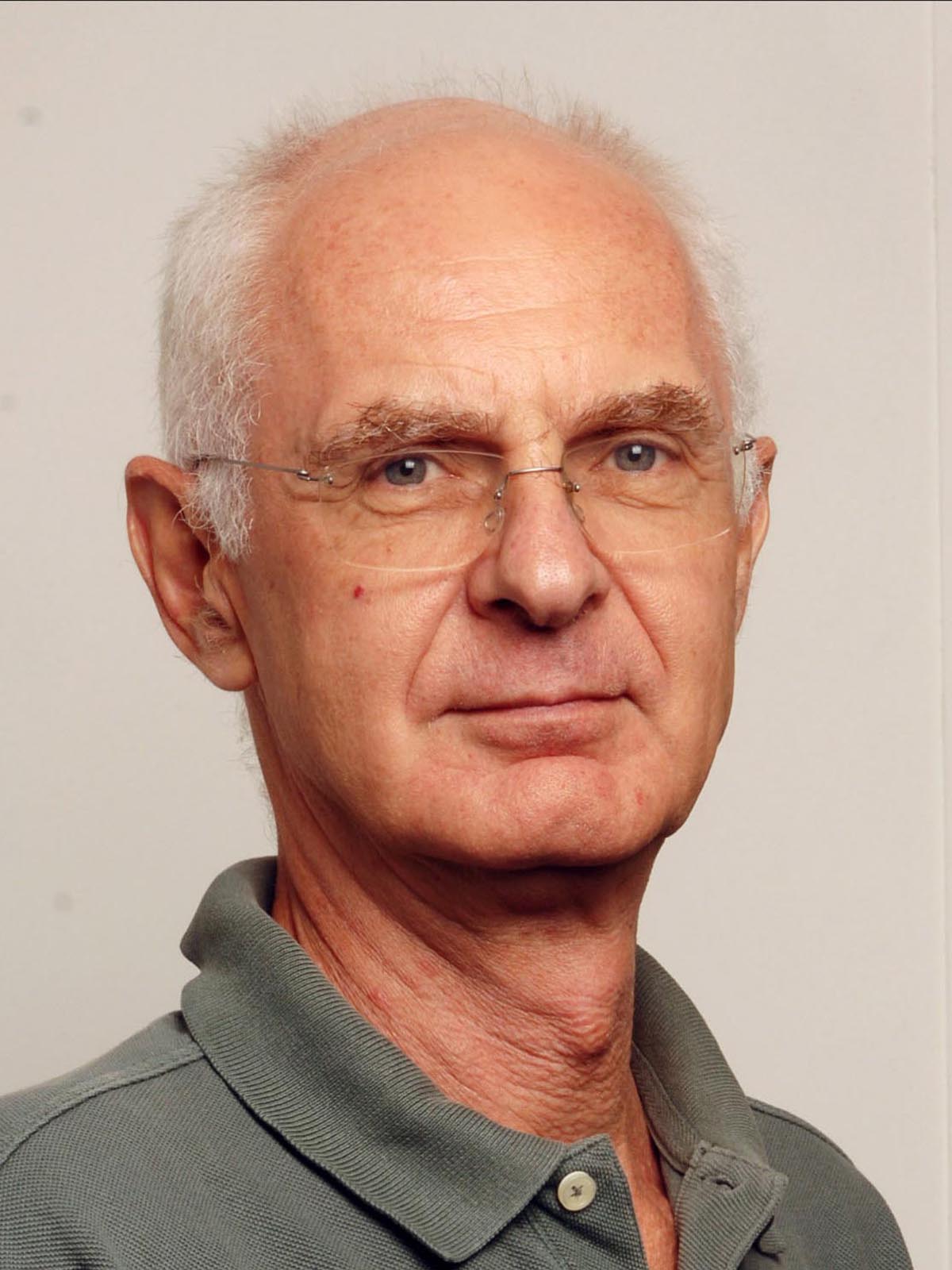 JONATHAN STEELE is the former chief foreign correspondent for the Guardian. He has won numerous journalistic awards, and he has twice been named International Reporter of the Year at the British Press Awards. A regular broadcaster on the BBC and CNN, Steele has written several books on international affairs. He lives in London.

Ghosts of Afghanistan: The Haunted Battleground