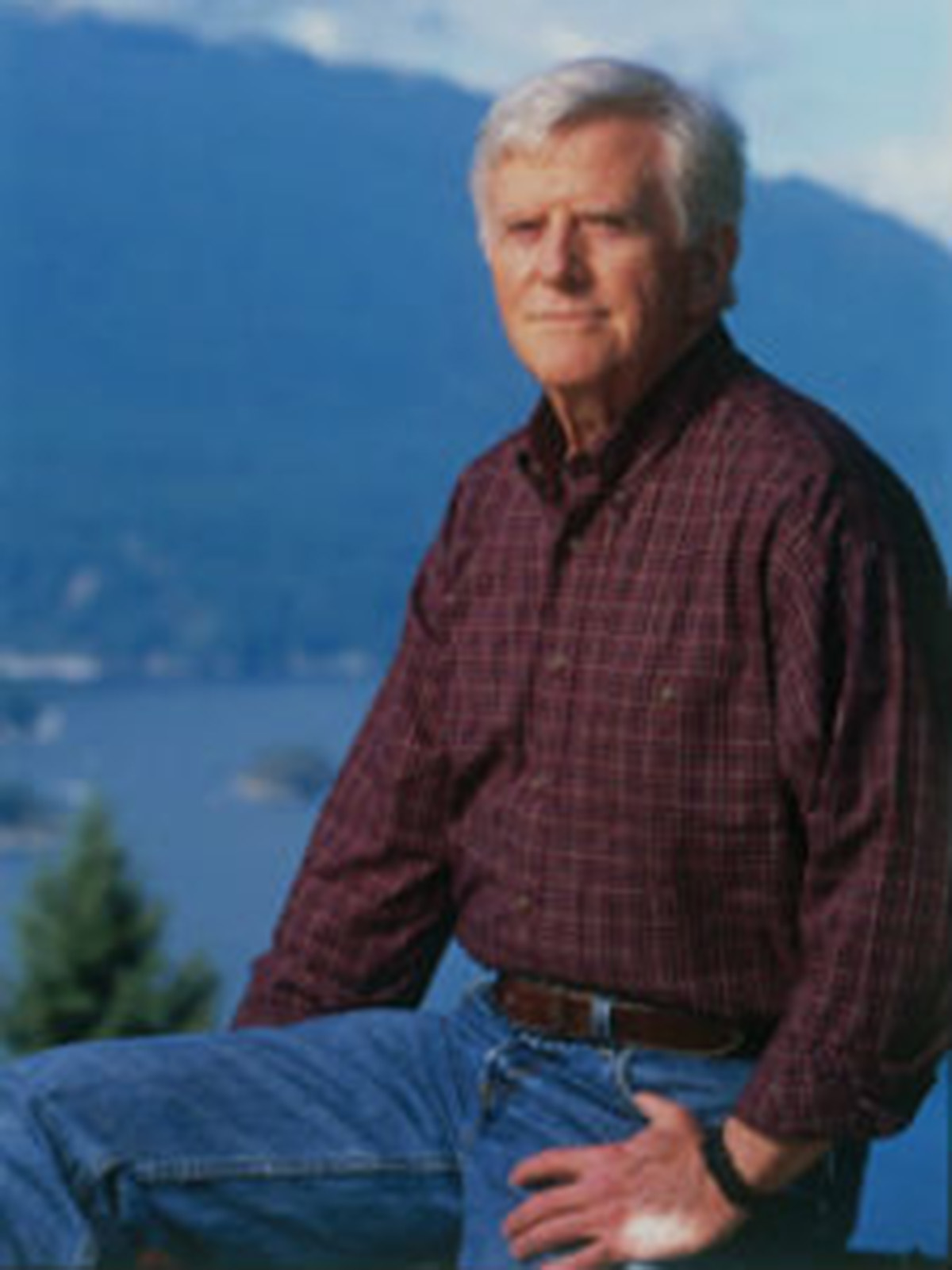 JERRY THOMPSON is an award-winning documentary filmmaker living outside of Vancouver. For twenty years, he worked as a as a network news correspondent and a documentary film producer for Canadian Broadcasting Corporation. He has written articles for Equinox and Vancouver magazine, and has produced and narrated a half-dozen highly regarded television documentary specials on Cascadia’s fault that received wide critical praise.

Cascadia’s Fault: The Coming Earthquake and Tsunami that Could Devastate North America