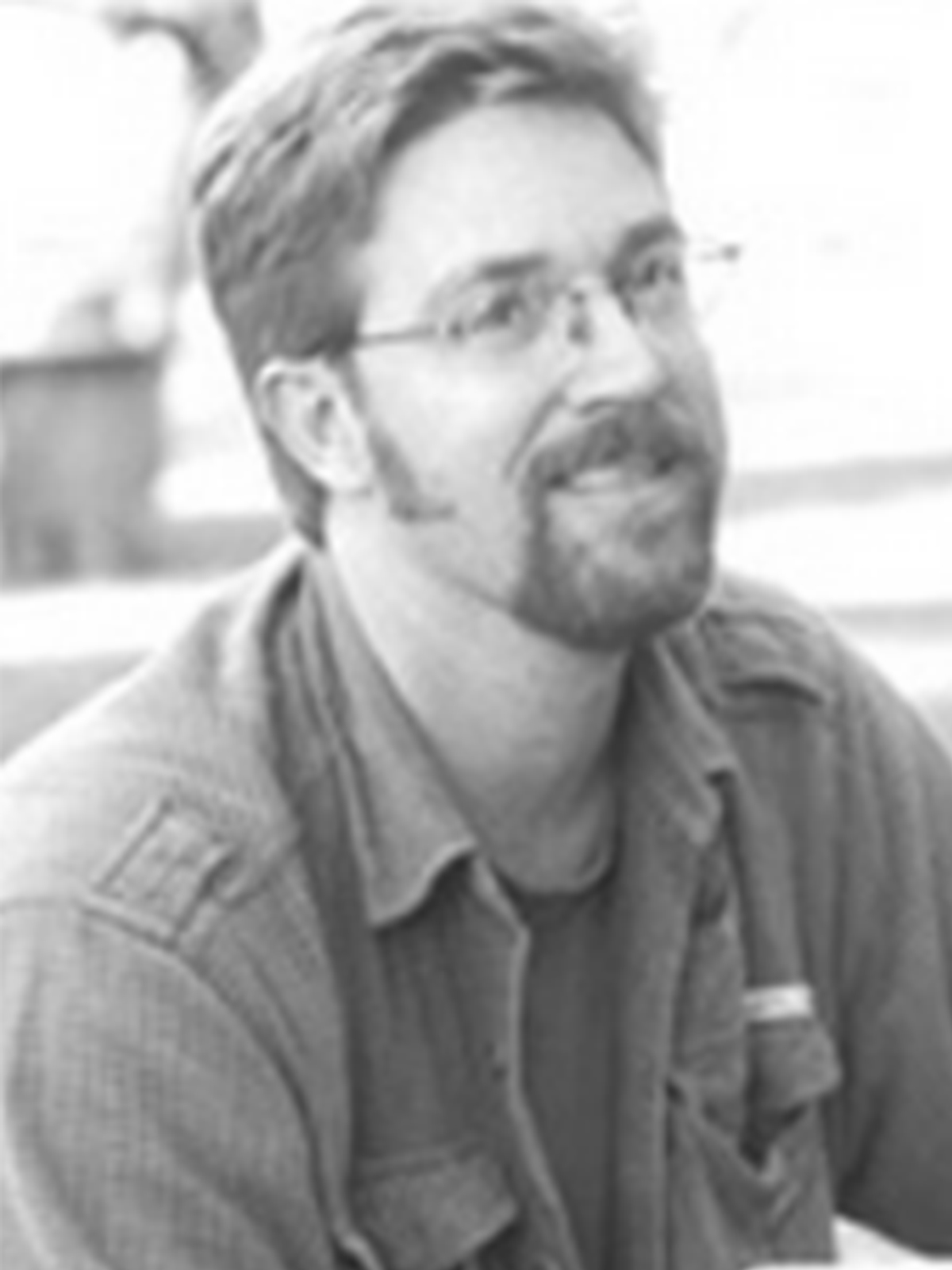 JEFF BIGGERS has worked as a writer, radio correspondent, and educator across the United States, Europe, India, and Mexico. His award-winning stories and programs have aired on NPR and PRI and have appeared in various magazines and newspapers. Author of In the Sierra Madre, he also coedited No Lonesome Road: Selected Prose and Poems of Don West, which won an American Book Award.

Resistance: Reclaiming an American Tradition
The United States of Appalachia: How Southern Mountaineers Brought Independence, Culture, and Enlightenment to America