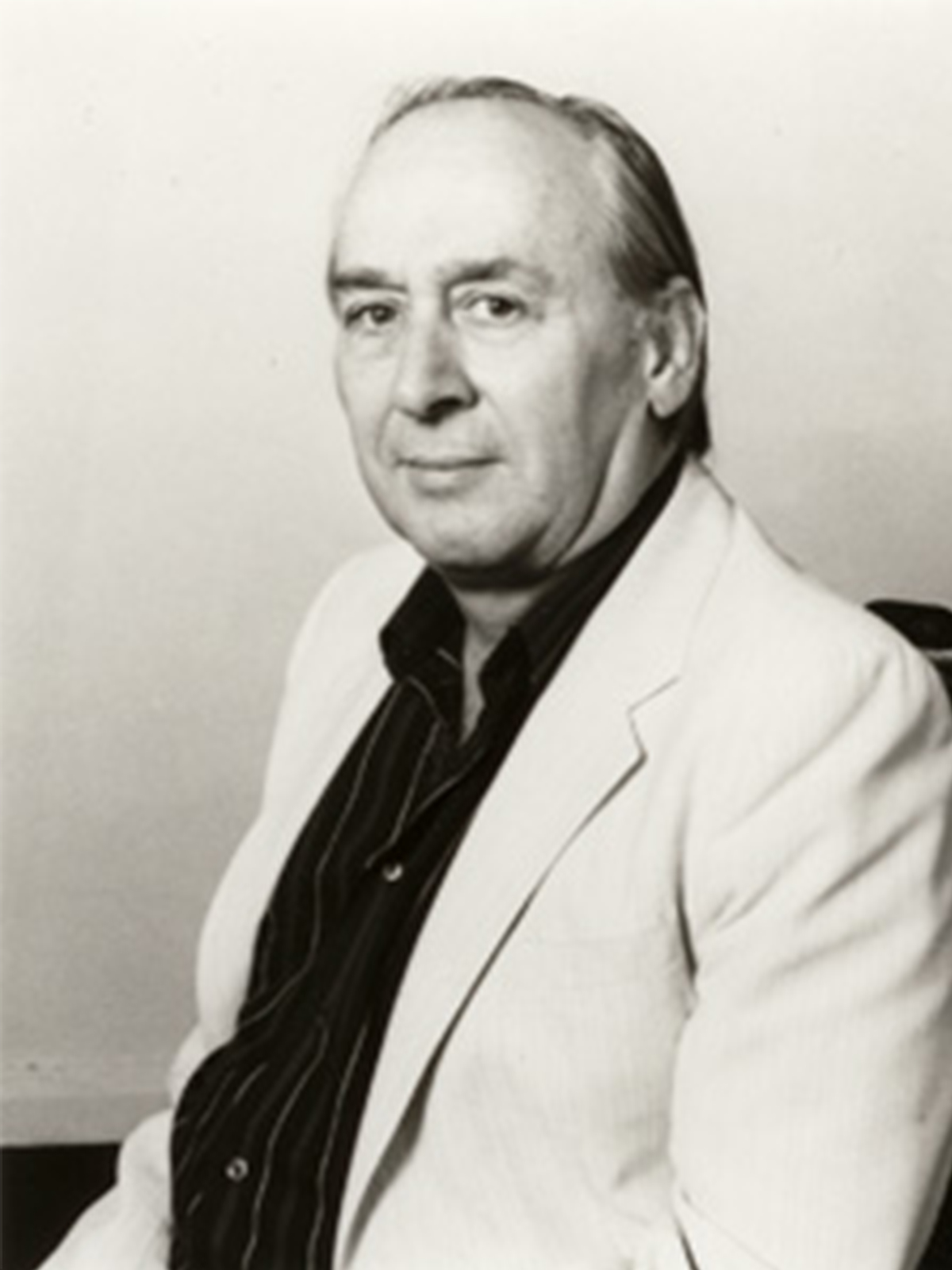 JAMES GRAHAM BALLARD was a British novelist and short story writer. His experiences during Japan’s takeover of China were recounted in his semi-autobiographical Empire of the Sun, which was adapted for film and awarded the James Tait Black Memorial Prize. He died in 2009.