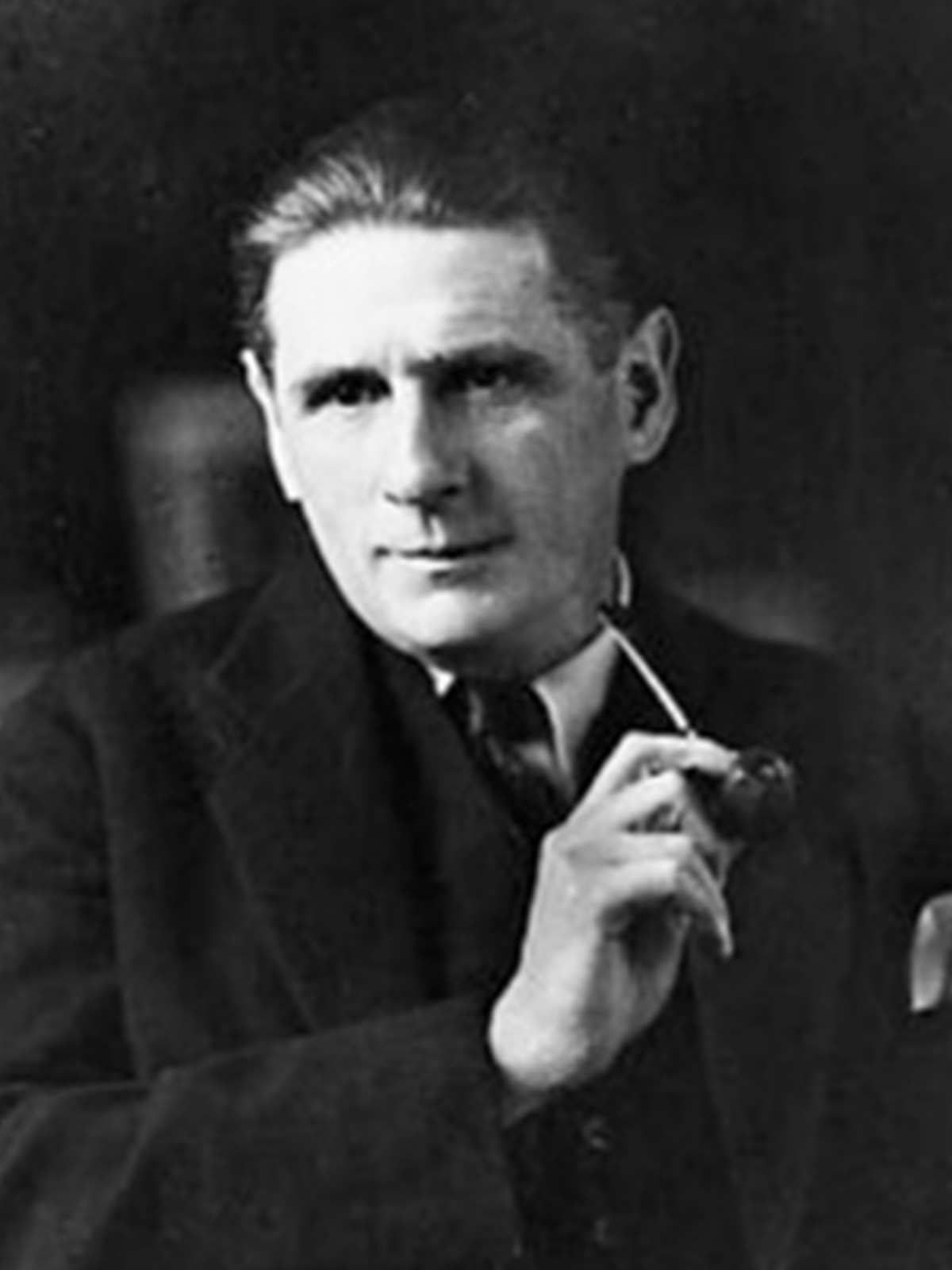 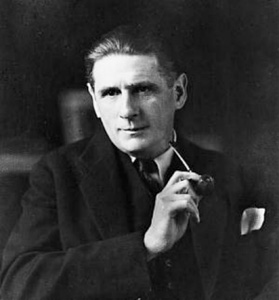 HERMANN BROCH was born in Vienna to a prosperous Jewish family in 1886. At the age of 41 he sold his family business and devoted himself to the study of philosophy and mathematics and began a career as a writer. Having escaped from Germany just before the outbreak of the Second World War, he lived most of the rest of his life in the United States. He died in New Haven in 1951.