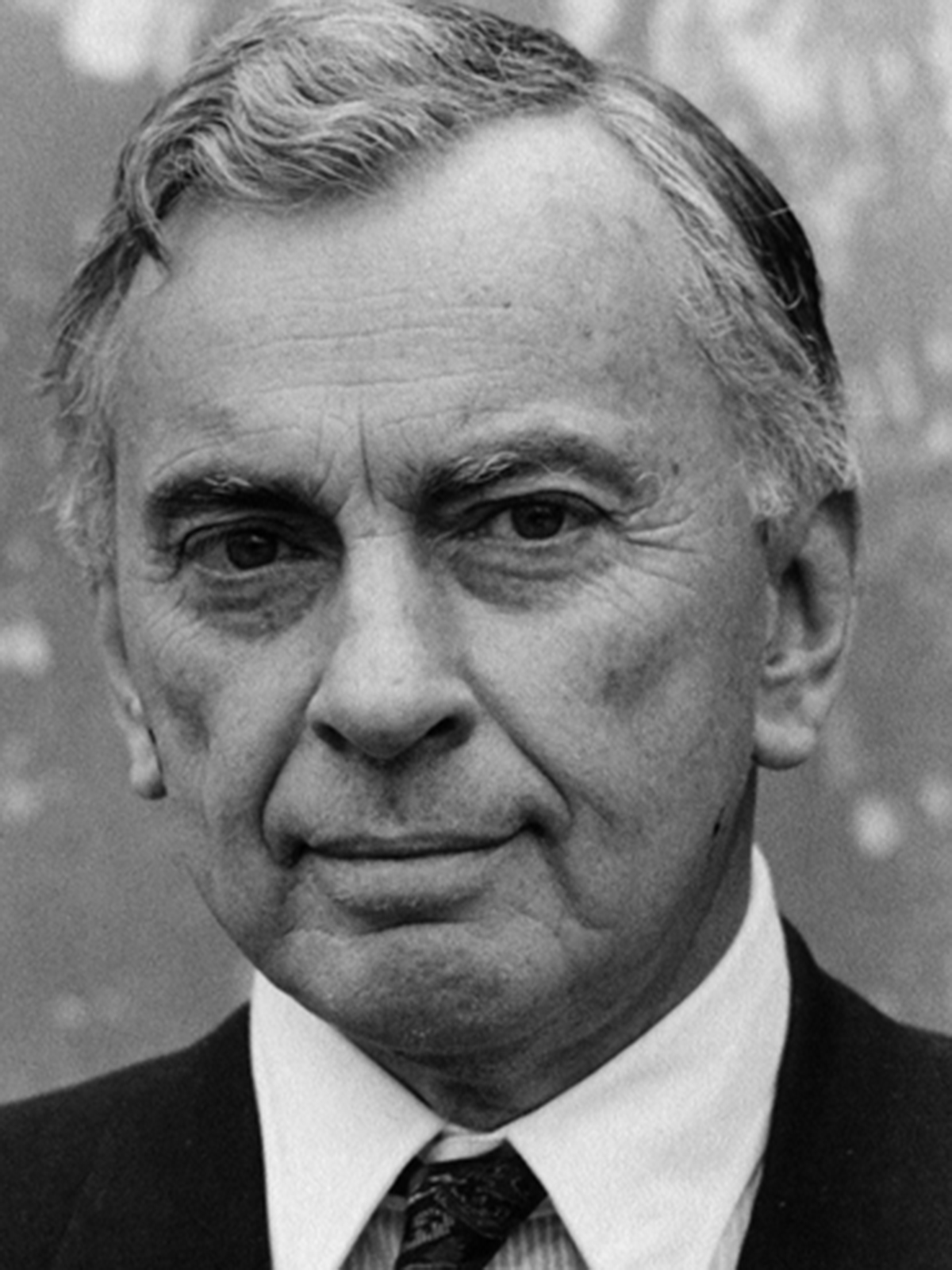 GORE VIDAL was the author of numerous novels, short stories, plays, screenplays, and essays. A winner of the National Book Award, he was also a political activist and, running as Democratic candidate for Congress in upstate New York, received more votes for that district than any Democrat in half a century.

I Told You So: Gore Vidal Talks Politics: Interviews with Jon Wiener