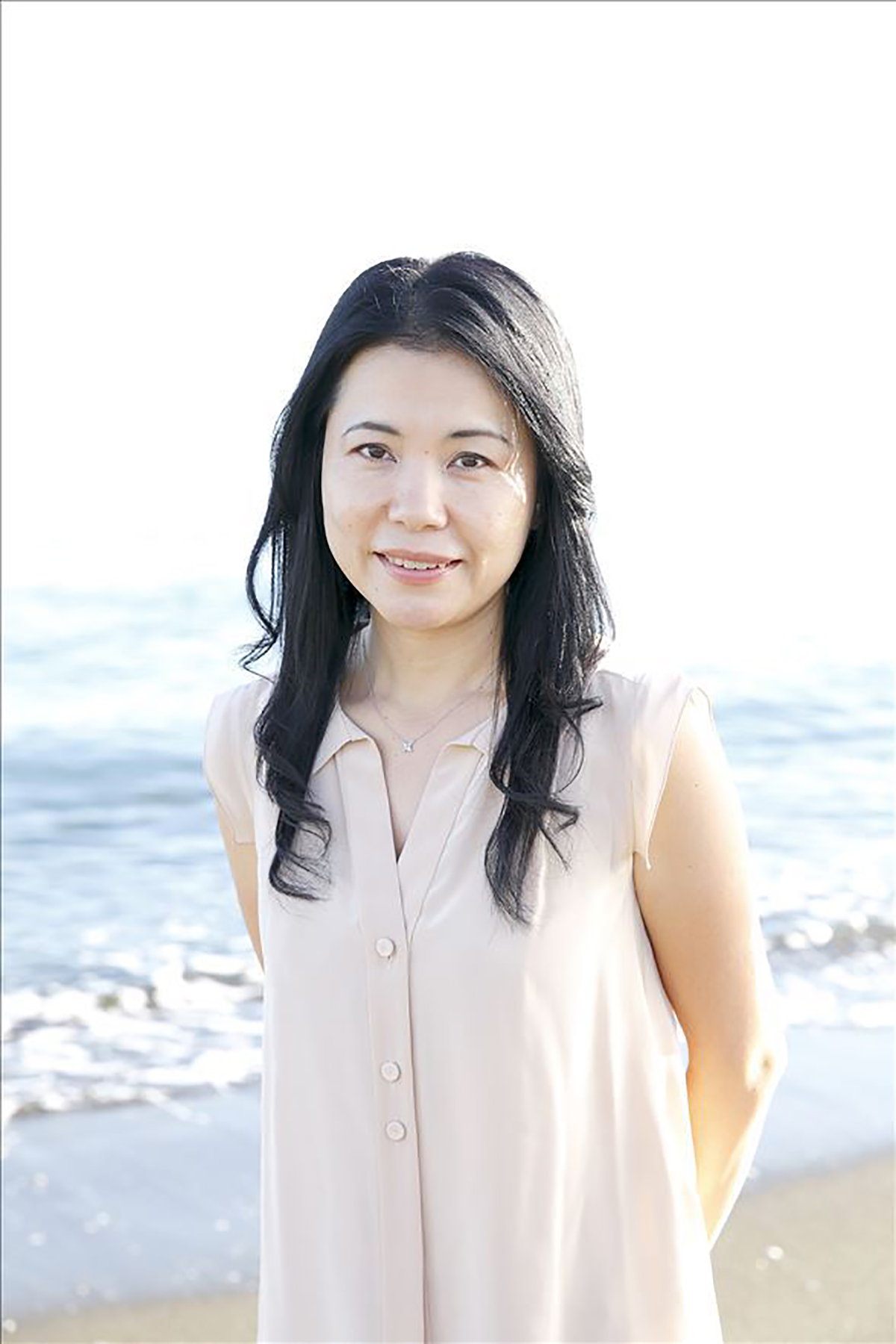 Eto Mori has been a literary star in Japan for over thirty years. She has won numerous major awards in Japan including the Naoki Prize, one of Japan’s most prestigious awards for popular fiction. Colorful has been translated into seven different languages, and adapted into three films. Colorful is her first novel to be translated into English. She lives in Tokyo, Japan. She is the author of Colorful.