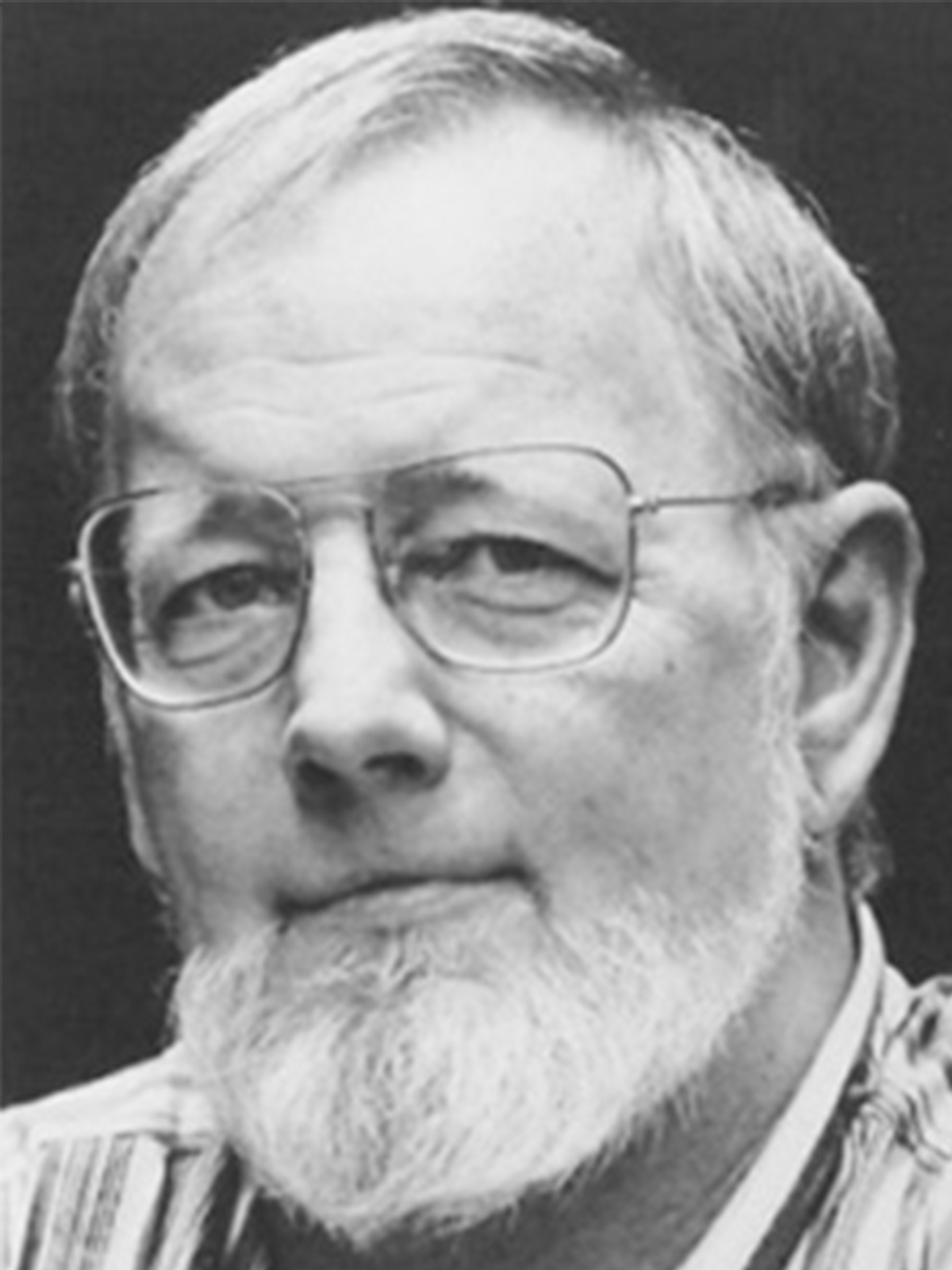 DONALD BARTHELME published sixteen books, including Sixty Stories, which was nominated for the National Book Critics Circle Award, the PEN/Faulkner Award, and the Los Angeles Times Book Prize. He is also a winner of the National Book Award and was a founder of the University of Houston Creative Writing Program, where he taught for many years. He died in 1989.

The Teachings of Don B.: Satires, Fables, Illustrated Stories, and Plays of Donald Barthelme
Flying to America: 45 More Stories
Not-Knowing: The Essays and Interviews