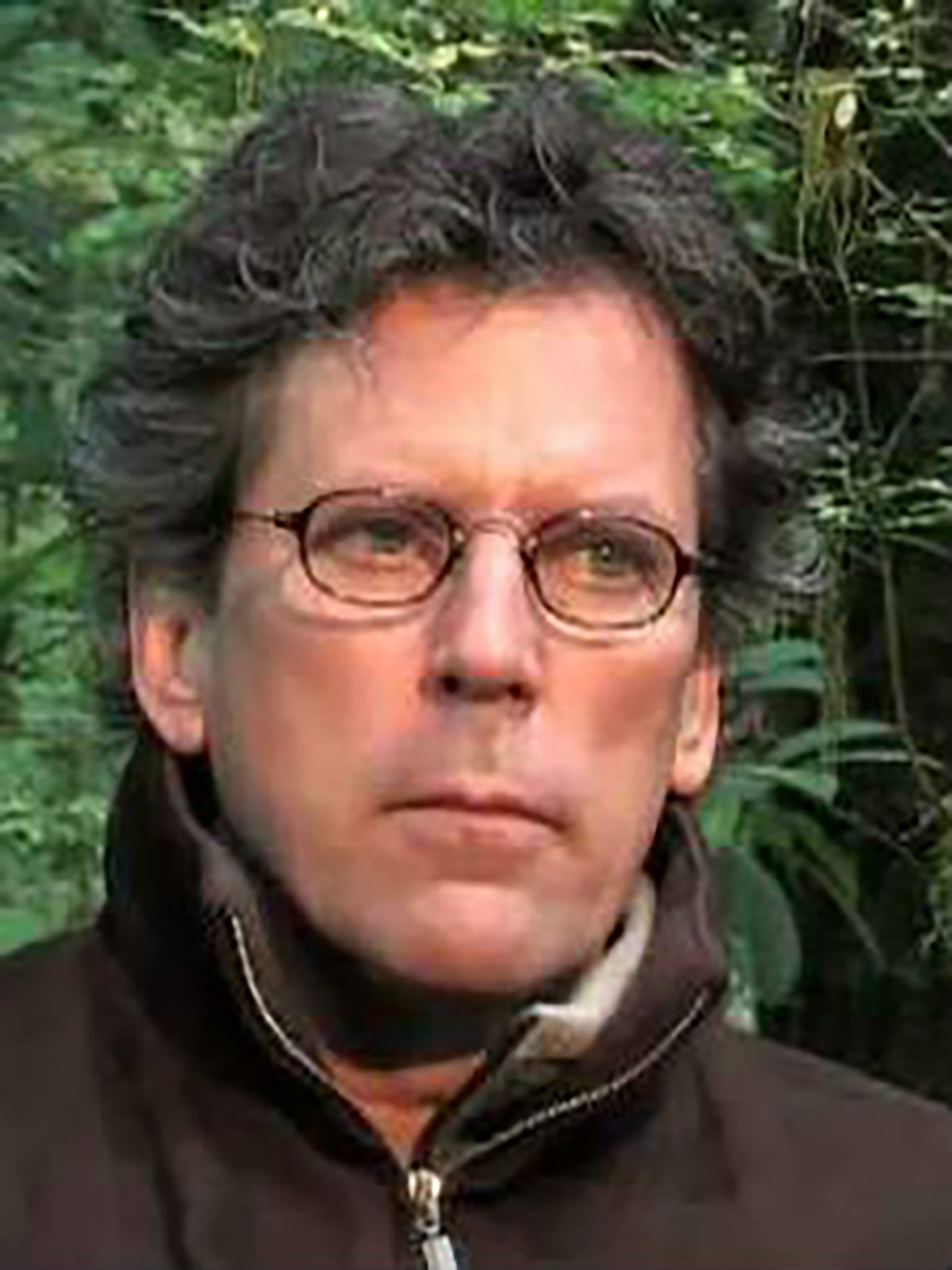 DAVID JAMES DUNCAN is the recipient of a Lannan Literary Fellowship (2002) and is a National Book Award finalist for My Story as Told by Water (2001). Best known for his two best-selling novels, The River Why and The Brothers K both received the Pacific Northwest Booksellers award. The Brothers K was a New York Times Notable Book in 1992 and won a Best Books Award from the American Library Association.

My Story as Told By Water: Confessions, Druidic Rants, Reflections, Bird-Watchings, Fish-Stalkings, Visions, Songs and Prayers Refracting Light, From Living Rivers, in the Age of the Industrial Dark