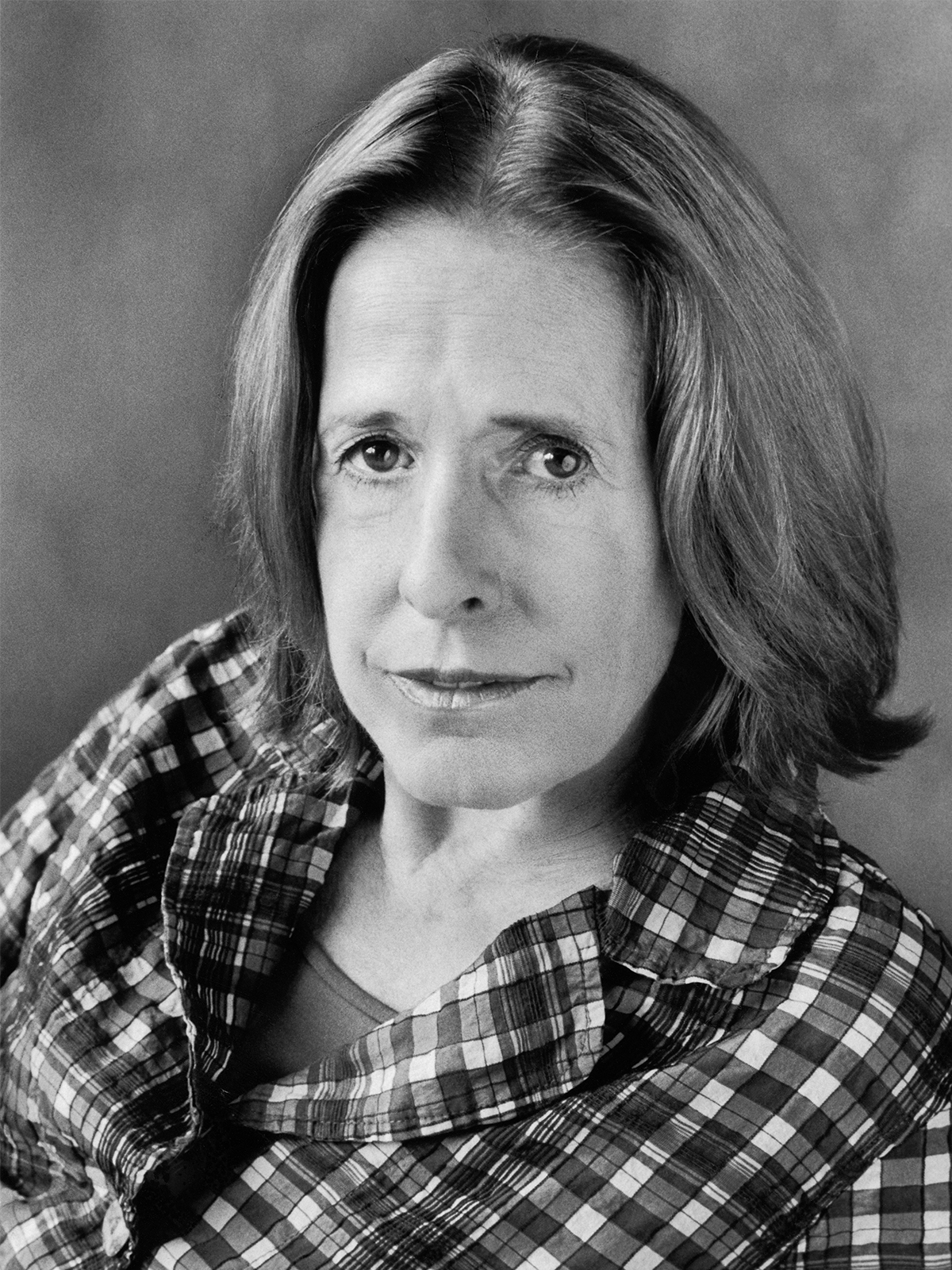 The Use of Fame: A Novel
Angels Go Naked: A Novel
Jarrettsville: A Novel