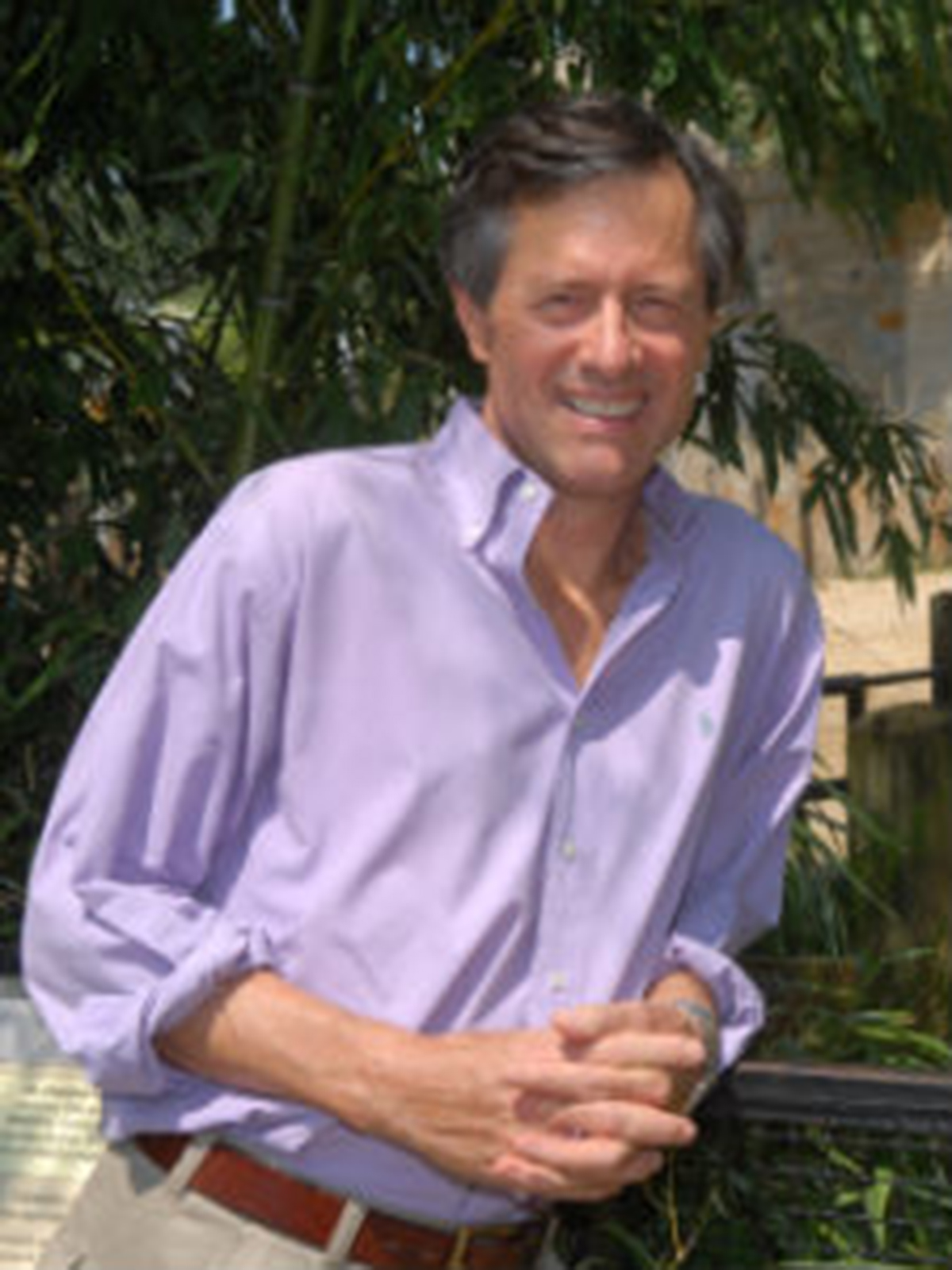 CHRIS PALMER has produced more than 300 hours of original programming for prime-time television and theatrical release over the past 25 years. His films have been broadcast on the Disney Channel, TBS Superstation, Animal Planet, and PBS, as well as in IMAX theaters, and they have won many awards, including two Emmys and an Oscar nomination.

Shooting in the Wild: An Insider’s Account of Making Movies in the Animal Kingdom