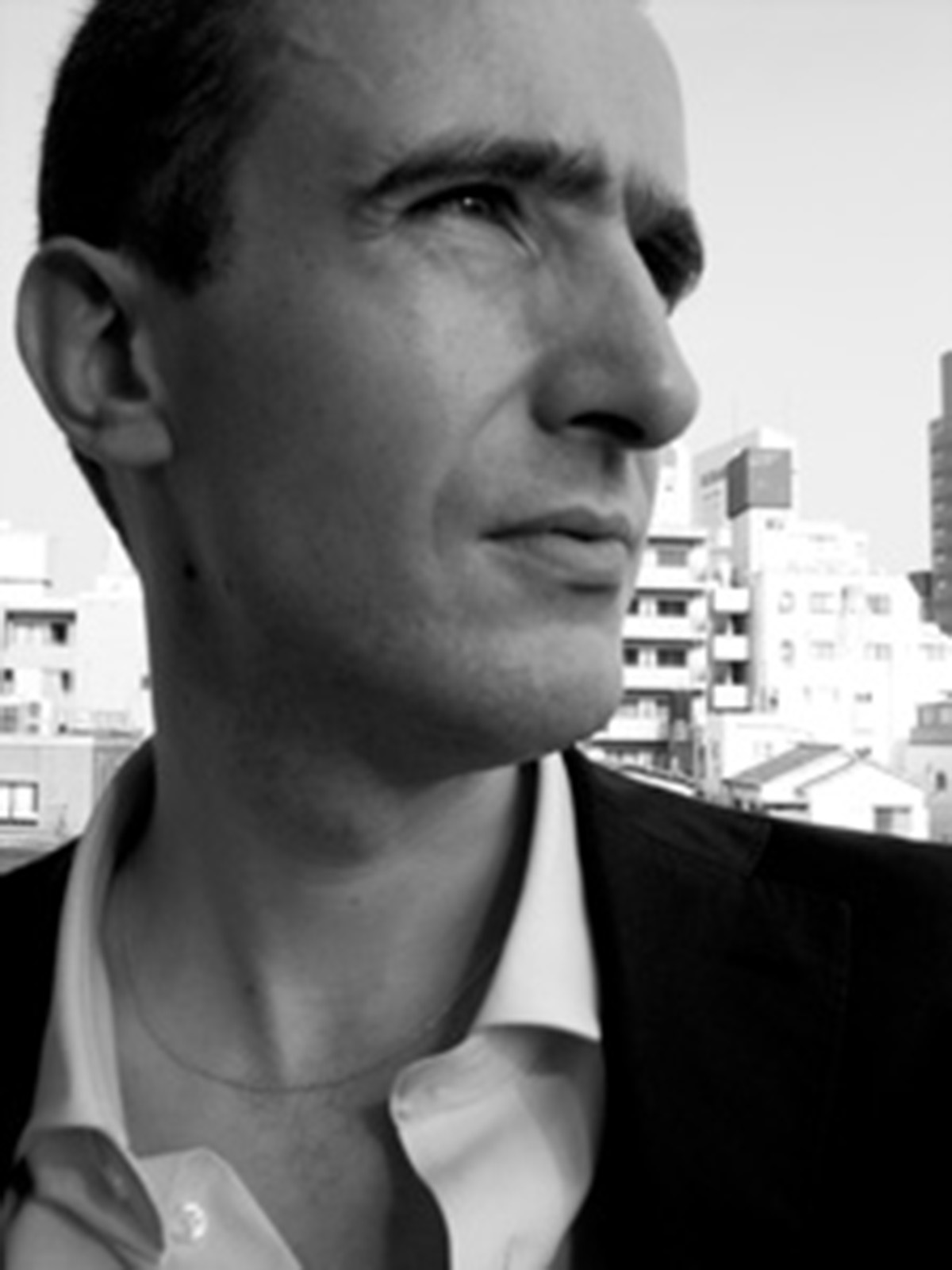 CARL SHUKER was born in New Zealand in 1974, and lived many years in Tokyo before settling in London, where he currently lives with his wife and daughter. His first novel, The Method Actors, was shortlisted for the Prize in Modern Letters, the richest prize in the world for an emerging writer. His second novel, The Lazy Boys, is currently being developed into a major motion feature by director Brendan Donovan and producer Michael Wrenn.