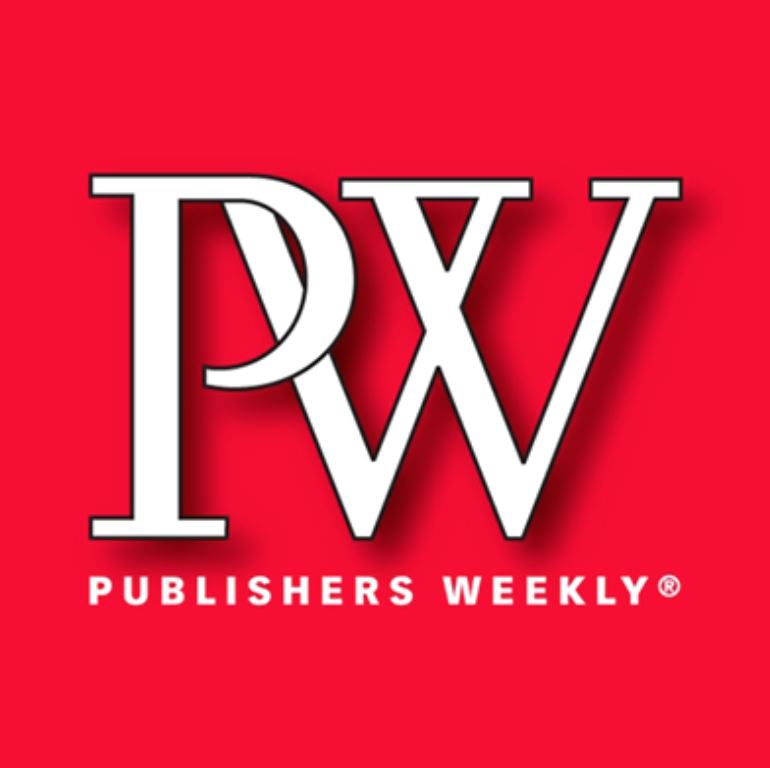 Publishers Weekly ran a wonderful piece on Counterpoint, LLC’s history and accomplishments as the company celebrates its 20th anniversary this fall.

Before reaching its 20th anniversary this year, Counterpoint Press traveled a winding road, from its founding by Frank Pearl (founder of Perseus Books Group) and Jack Shoemaker, to its current iteration as part of Counterpoint LLC, which includes imprints Soft Skull Press and Shoemaker and Hoard.

Counterpoint Press’s current home, Counterpoint LLC, came together in 2007 when Charlie Winton, now chairman, CEO, and executive editor at large of Counterpoint, sold the Avalon Publishing Group to Perseus but kept the Shoemaker and Hoard imprint, acquired Counterpoint Press from Perseus, and then bought the independent Soft Skull Press. In 2014, the press also acquired the Sierra Club’s backlist titles.

When Winton acquired Counterpoint, the editorial mix was fiction and memoir. Winton wanted to add “serious nonfiction,” he said. “I’ve always been interested in provocative, journalistic-type publishing, truth telling with a distinctly progressive bent.” Between Counterpoint and Soft Skull, 65 to 70 original titles are published each year. (Shoemaker and Hoard doesn’t release new titles anymore.) Winton believes they might be “the only for-profit literary publisher west of the Hudson—and there aren’t that many east of the Hudson.”

Winton stepped down as publisher in 2013, and Rolph Blythe—who has worn a variety of hats in publishing, including bookseller, marketing director, and literary agent—assumed the role. Blythe joined a team that includes Shoemaker as editorial director, Dan Smetanka as executive editor, and Megan Fishmann as publicity director.

“Counterpoint is an author-driven house,” Smetanka said. “We exist in service of the authors that we publish.” Counterpoint’s authors agree. “When Counterpoint makes an offer to publish your book, you know your book is loved,” said author Tod Goldberg, adding that “they believe in you artistically, even if you don’t create a giant bottom line figure.”

Author Elizabeth Rosner, who has worked with Smetanka since 2000, said she used to “imagine that the advantage of being with a large house meant access to more resources, more support, more visibility, prestige,” but finds the “noncorporate version of a publishing house to be a genuine relief. I’m grateful to be published by people who still care about the written word.”

Going forward, Blythe said the press will likely expand through internal growth and possibly acquisition. “There aren’t that many of us—for-profit publishers doing the kind of work we’re doing. It’s a really challenging model. To grow the list organically is a slow way to grow. So we also consider acquisitions and look at other presses that might complement what we’re doing,” Blythe said. “We are moving the house in a more commercial direction. Since I’ve been here we’ve had two authors on the Today show: Lisa Bloom (Suspicion Nation) and Kevin McEnroe (Our Town), which is not insignificant for a small publisher.”

Reviews and critical success have also increased. Since the fall of 2013, the press has had 18 reviews in the New York Times Book Review, with one title making the cover. Karen Bender’s Refund recently won the 2015 Frank O’Connor International Short Story Award and was long-listed for the 2015 National Book Award.

Smetanka is currently excited about Abby Geni’s debut novel, The Lightkeepers, set for release next January, and said “bringing new voices like Geni is something you can do when you have a legacy of quality, thoughtful publishing.” Another book set for early 2016 is M.F.K Fisher’s posthumous second novel, The Theoretical Foot: A Novel. The manuscript for Fisher’s novel was found among the belongings of her longtime agent, Robert Lescher, after his death, and publication is set for next February, some 24 years after the death of the celebrated food and travel writer.

While Counterpoint continues to publish big-name authors such as Gary Snyder, Wendell Berry, and James Salter, Winton makes sure that the press is always attuned to new writers. “The thing we’ve been able to do successfully, which is the calling card of an independent literary press, is balance the values that we’ve always tried to have and maintain our relationships with our core authors while introducing new writers,” Winton said.

Goldberg continues to be impressed that the press takes risks, citing as an example Counterpoint’s decision to publish Les Pesko’s No Stopping Train through the Soft Skull imprint after the author and highly regarded creative writing instructor’s suicide. “Dan heard about this manuscript that Les couldn’t sell, got a copy of it, and published it to rave reviews. I have no idea if the book sold very well, but it almost doesn’t matter. That book is out there for a greater good, and that matters. I feel like that ends up being a kind of defining quality of Counterpoint’s 20-year run: they publish books that matter.”