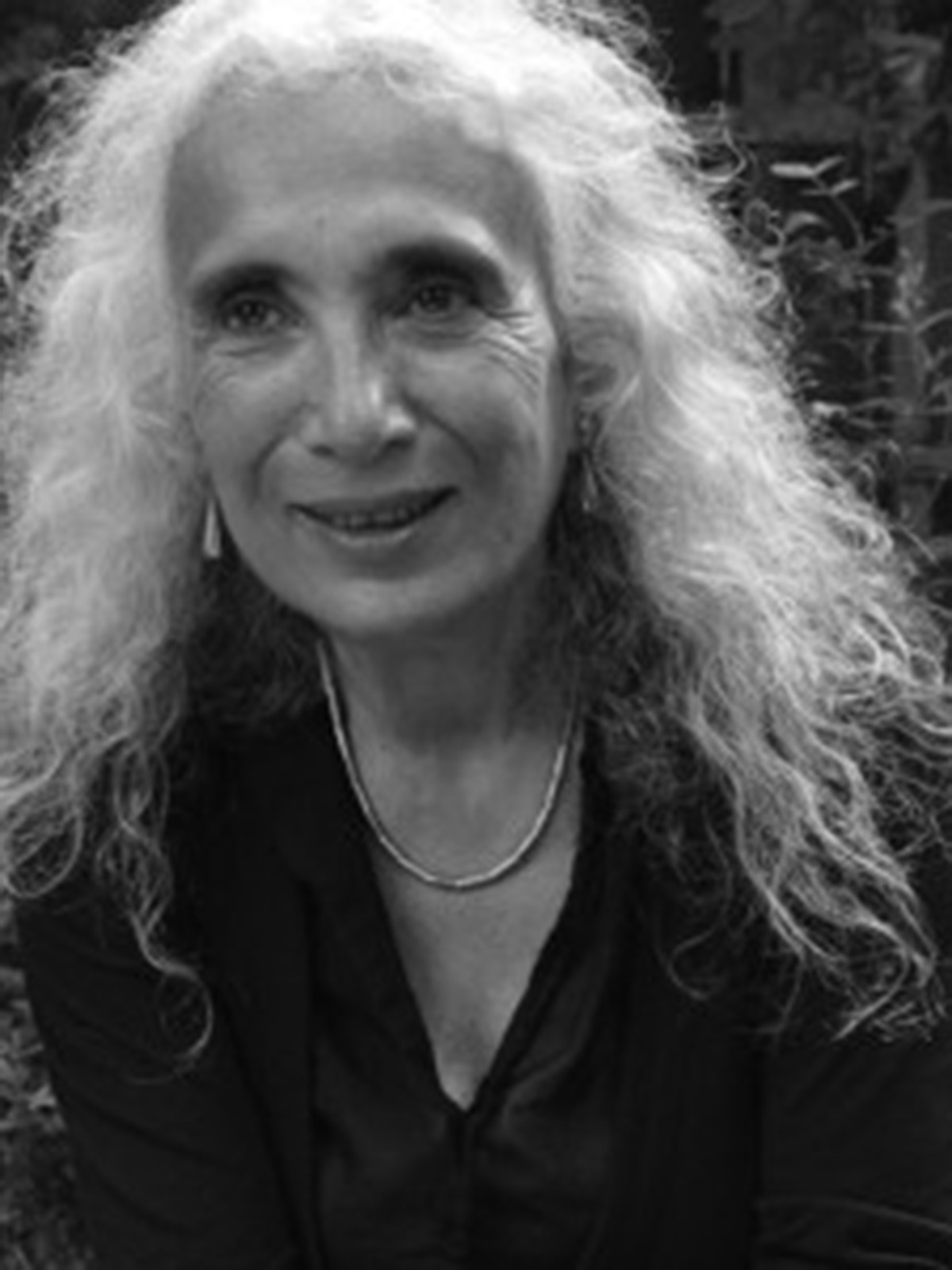 TOVA REICH was born in New York and holds an M.A. in English literature. She has worked as an editor for several publishers and has taught literature and writing at a number of universities, but she is, and always has been, above all, a writer. She has traveled extensively, including many visits to Israel, living in the ultra-Orthodox quarter of the holy city of Jerusalem, as well as visits to India, living on the ghats in the holy city of Varanasi where Hindus are cremated. Her permanent home, though, is on the fringe of the unholy city of Washington, D.C., where she lives with her husband, psychiatrist and author Walter Reich. They have three grown children.

One Hundred Philistine Foreskins: A Novel