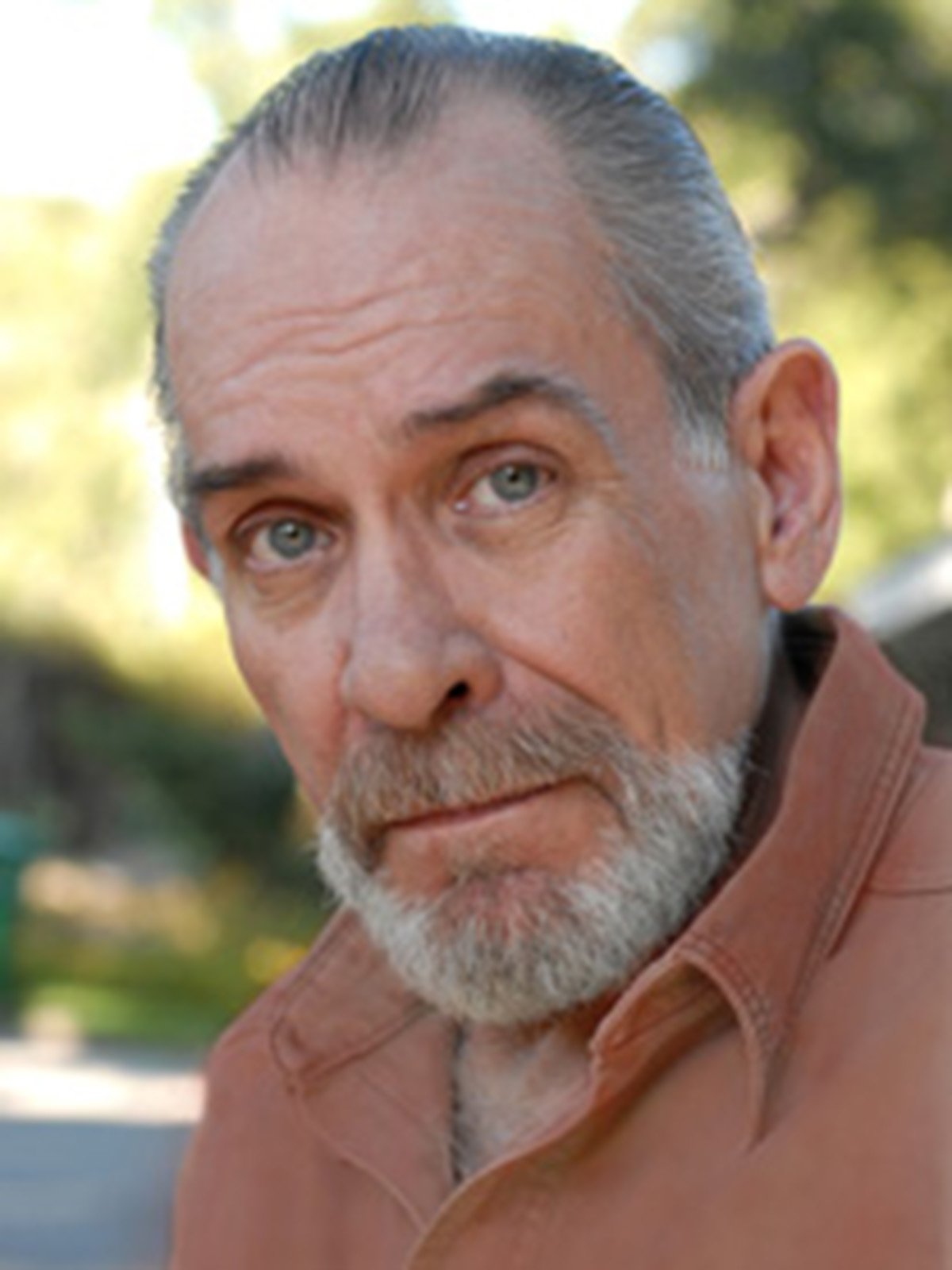 THOMAS STEINBECK began his career as a combat photographer in Vietnam. Along with his writing and producing obligations, Steinbeck was in demand as a public speaker and lectured on numerous subjects, particularly history and literature as they relate to current events. He is the author of Down to a Soundless Sea and In the Shadow of the Cypress. He wrote numerous original screenplays and documentaries, as well as adaptations of his father’s work. Thomas Steinbeck lived in California with his wife. He passed away in August 2016.

The Silver Lotus: A Novel