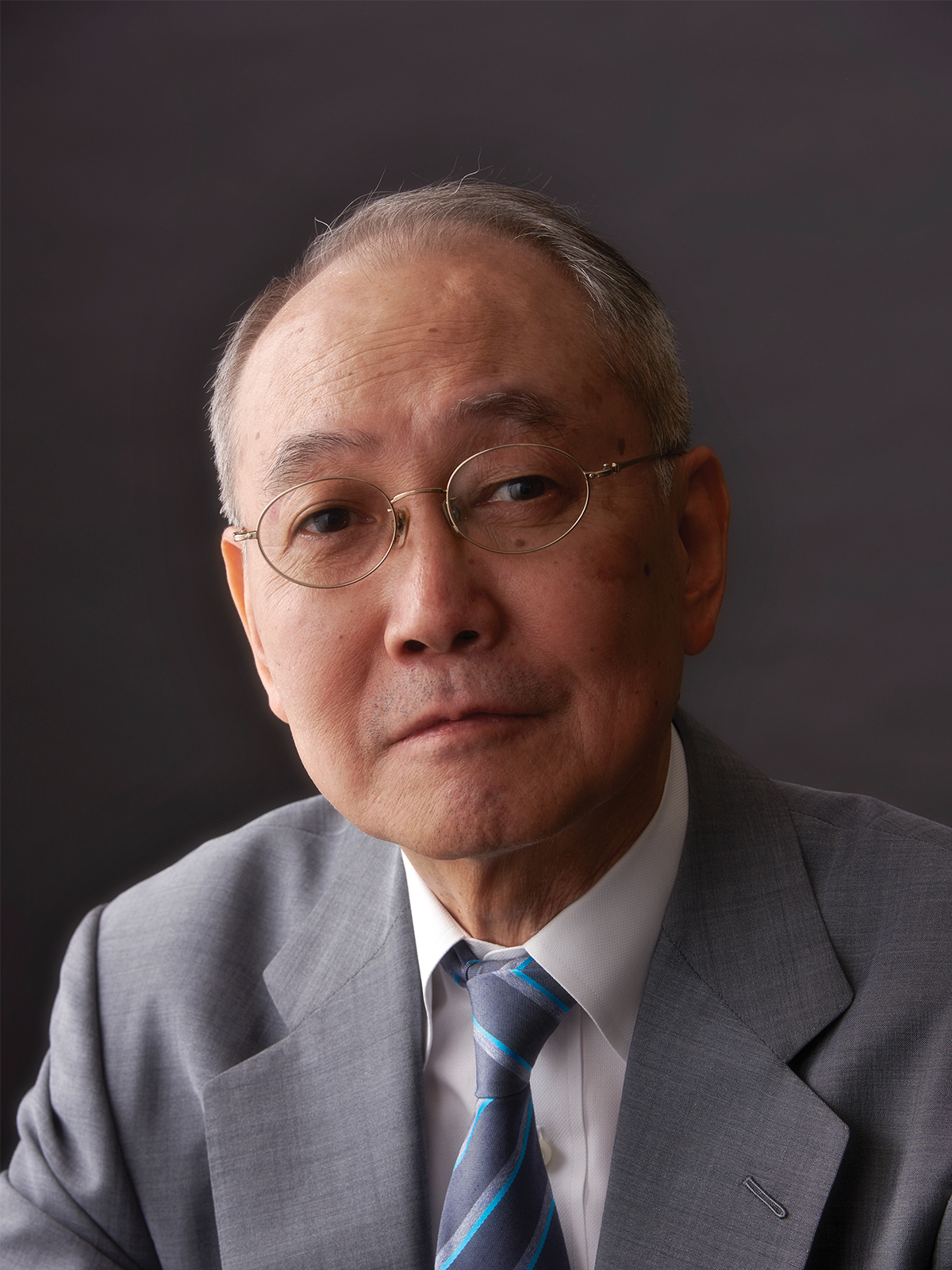 TERU MIYAMOTO, born in Kobe in 1947,  is among Japan’s most widely read living authors. He has received Japan’s most prestigious literary distinctions, including the Osamu Dazai Prize and the Akutagawa Prize. Several of his works have been made into award-winning movies, including Maborosi, directed by Hirokazu Kore-eda.