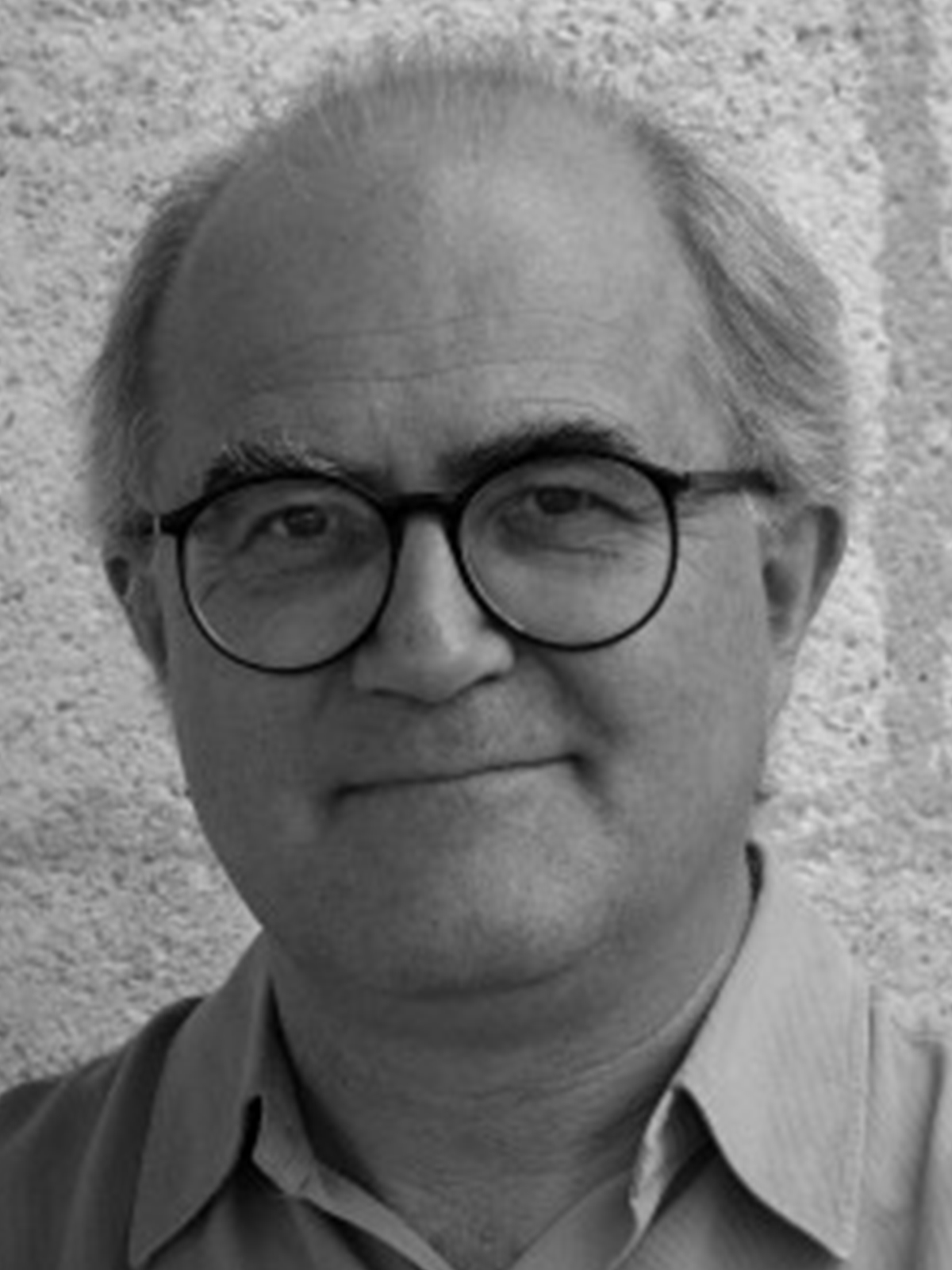 STEPHEN BATCHELOR was born in Scotland in 1953. He traveled overland to India in 1972 to study at the age of eighteen, and settled in Dharamsala, the capital-in-exile of the Dalai Lama, at the Library of Tibetan Works and Archives. He was ordained as a novice Buddhist monk in 1974. In April 1981 he traveled to Songgwangsa Monastery in South Korea to train in Buddhism under the guidance of Kusan Sunim, He is the author of several books, including Alone With Others, The Awakening of the West, and Buddhism Without Beliefs. His latest book, After Buddhism, will be published in 2015.

The Faith to Doubt: Glimpses of Buddhist Uncertainty