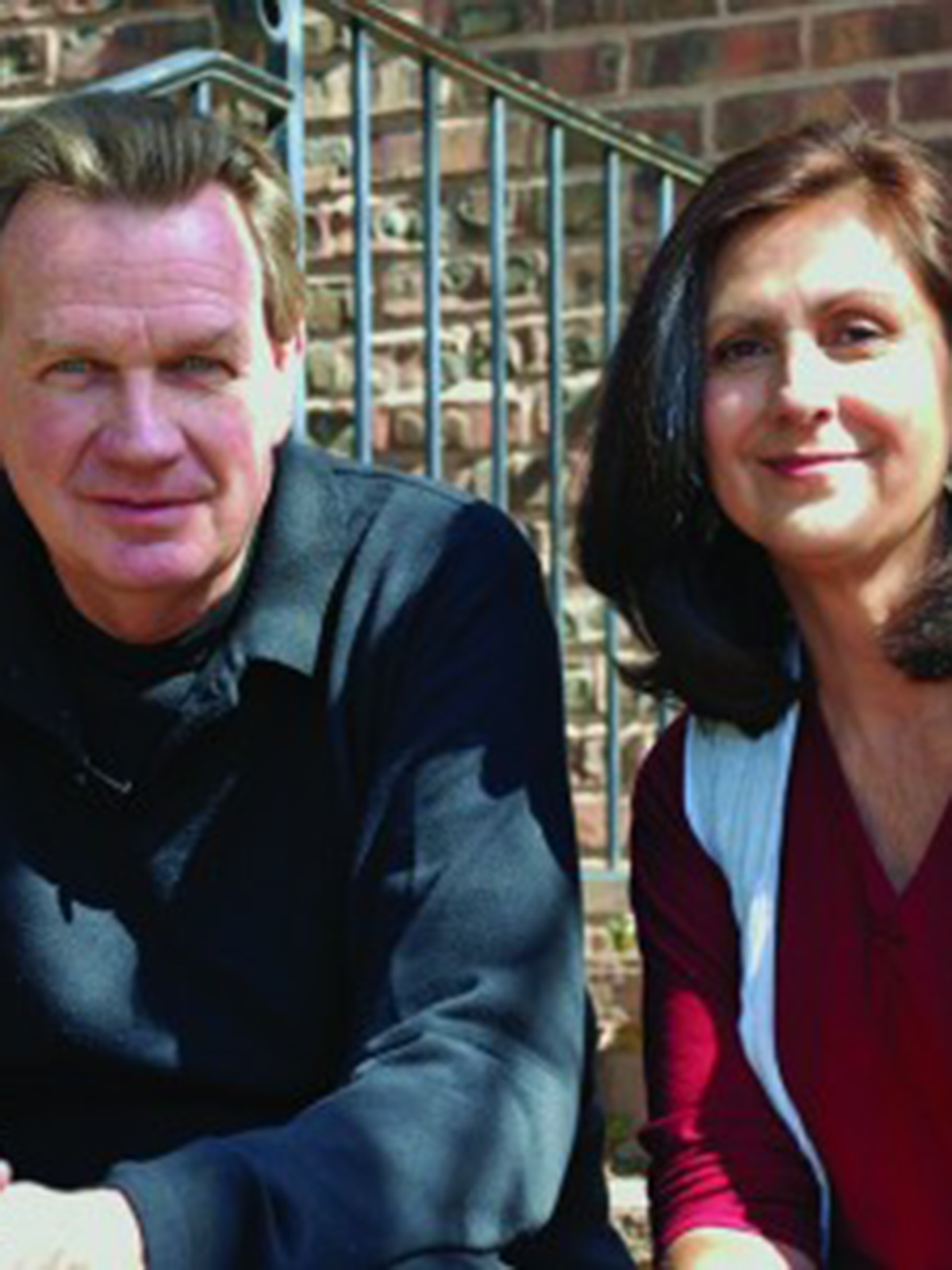 STEPHEN SINGULAR has published twenty books about high-profile crimes and their impact on society. His articles have appeared in New York Magazine, Psychology Today, Inside Sports, The New York Times Magazine, Rolling Stone, and American Photo.

JOYCE SINGULAR is a researcher and collaborator on a number of titles with her husband, adding a female perspective on the nature of crime. They live in Denver, Colorado, with their son.

They are the authors of:

The Spiral Notebook: The Aurora Theater Shooter and the Epidemic of Mass Violence Committed by American Youth