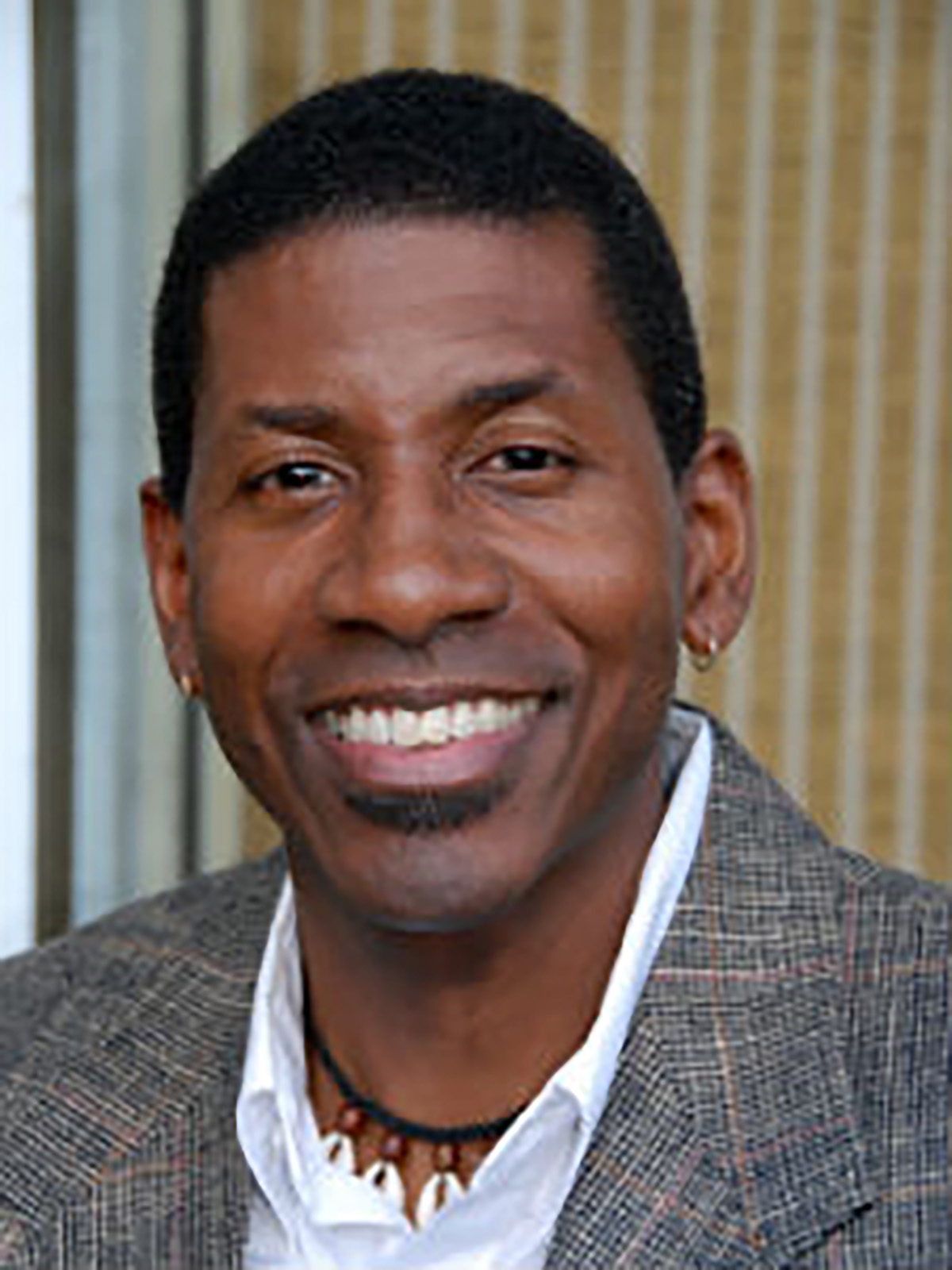 SHELTON JOHNSON, a native of Detroit, Michigan, currently serves as a ranger in Yosemite National Park. He has worked for the National Park Service since 1987, also serving in Great Basin National Park and Yellowstone National Park, as well as in parks in and around Washington D.C. He served with the Peace Corps in Liberia, and attended graduate school at the University of Michigan, where he won several writing awards. He has presented his original living history program about a buffalo soldier at venues around the country and has received many honors and awards for this work, which has also been widely covered in the media. He and his wife and children live just outside Yosemite National Park.