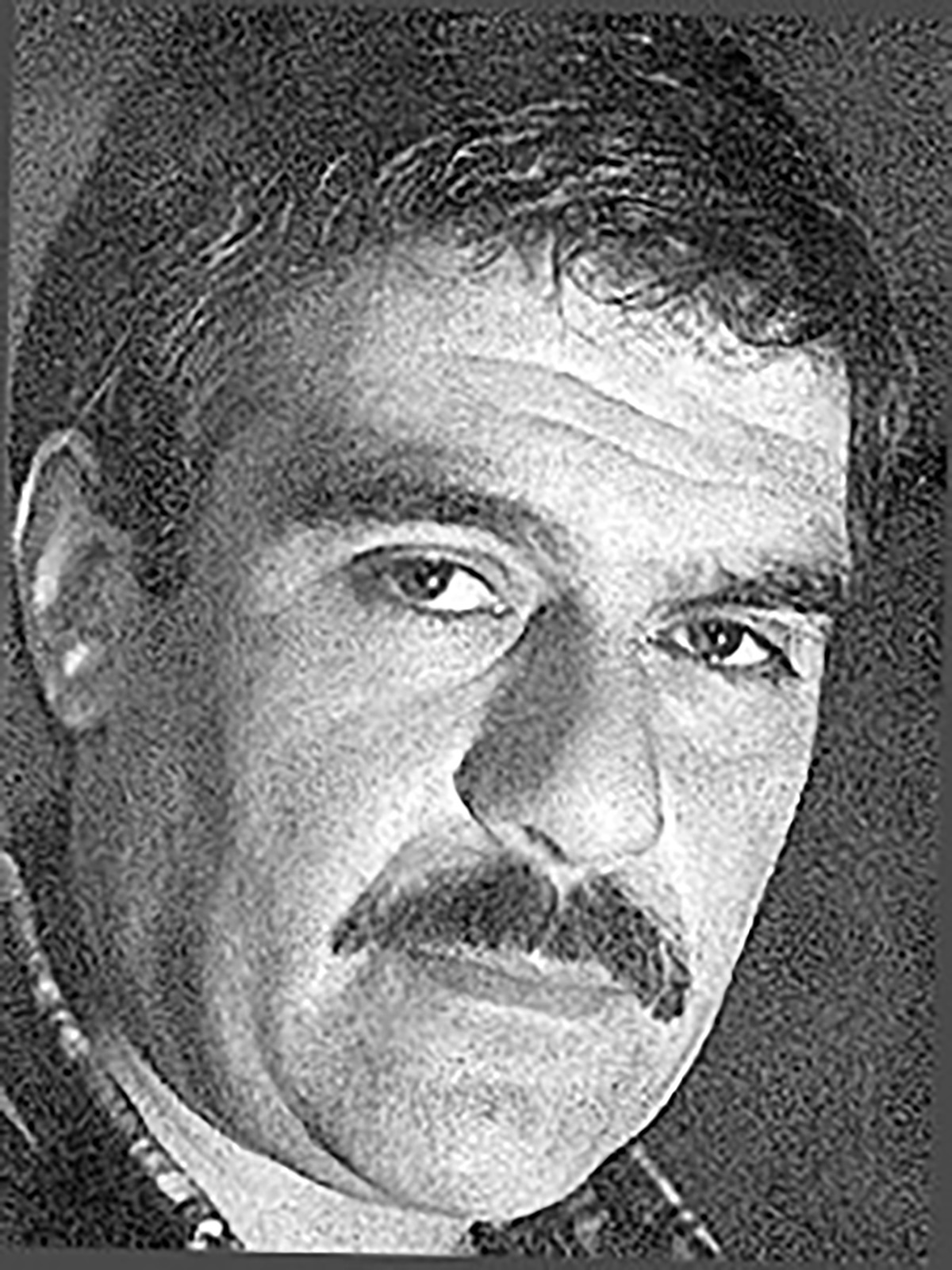 SERGEI DOVLATOV was born in Ufa, Bashkiria (U.S.S.R.), in 1941. He dropped out of the University of Leningrad after two years and was drafted into the army, serving as a guard in high-security prison camps. In 1965 he began to work as a journalist, first in Leningrad and then in Tallinn, Estonia. After a period of intense harassment by the authorities, he emigrated to the United States in 1978. He lived in New York until his death in 1990.

Pushkin Hills
The Zone: A Prison Camp Guard’s Story
The Suitcase: A Novel