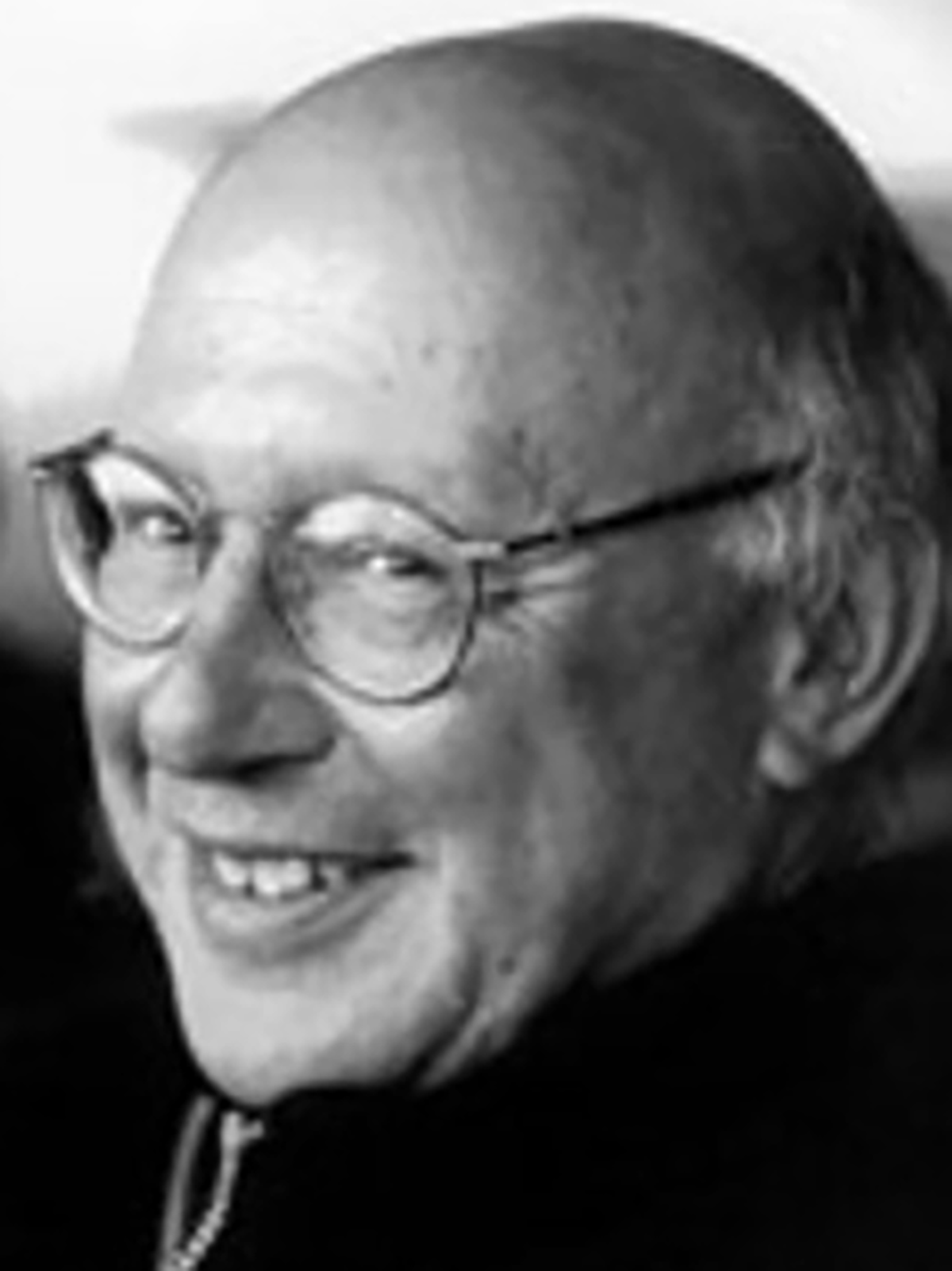 ROBERT GRUDIN is the author of six books. His essays and reviews have appeared in the Encyclopedia Brittanica, The New York Times, American Scholar, Wall Street Journal and Chronicle of Higher Education. Grudin’s work has been widely reviewed, and his many public appearences include lectures to professional societies in science, technology, business, design, government, medicine, education, and creative writing. He was a Guggenheim Fellow in 1992-93.

A graduate of Harvard, with a PhD in Comparative Literature from the University of California, Berkeley, Grudin was a professor at the University of Oregon but now lives in Hawaii with his wife and three sons.

American Vulgar: The Politics of Manipulation Versus the Culture of Awareness