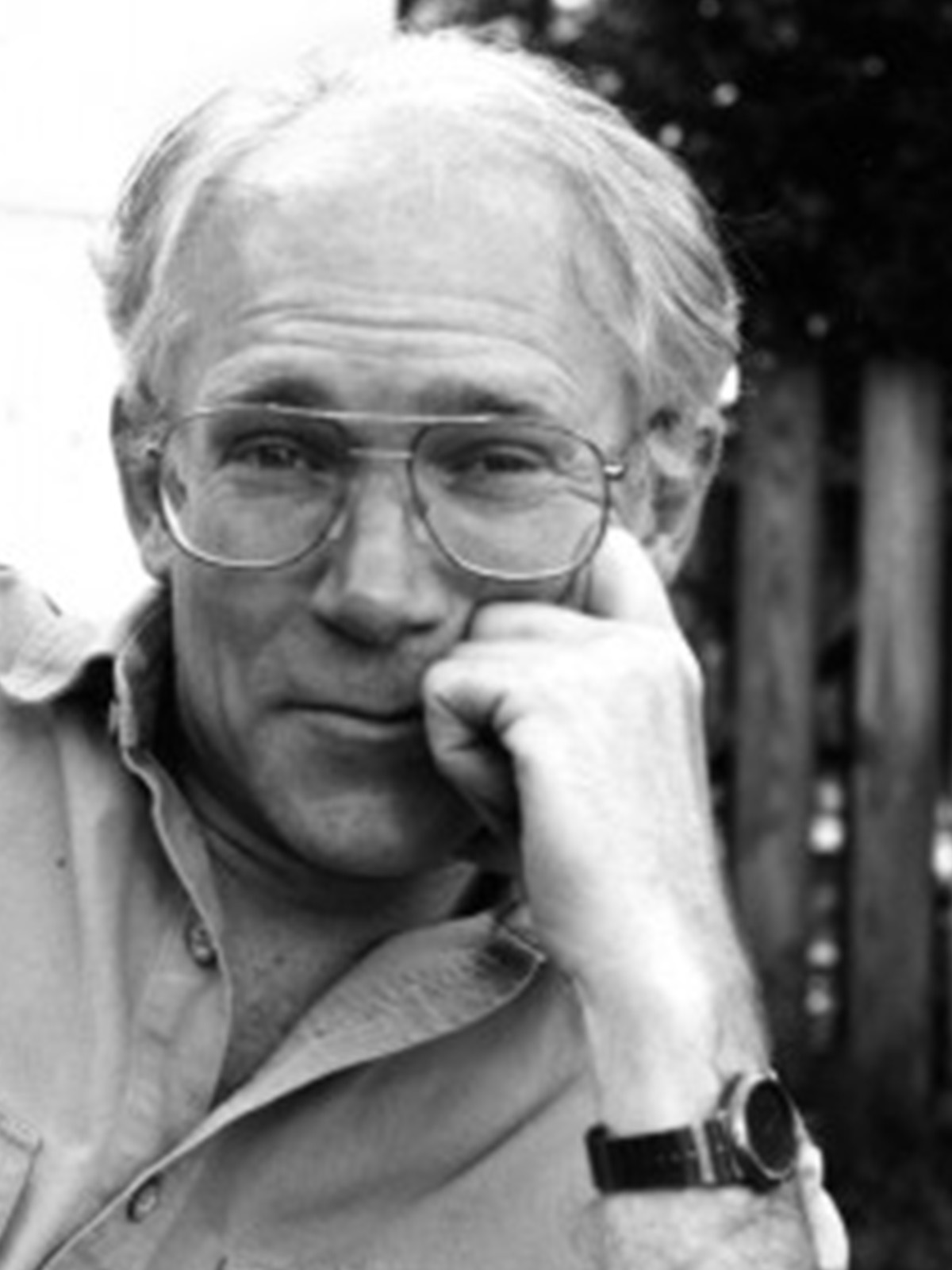 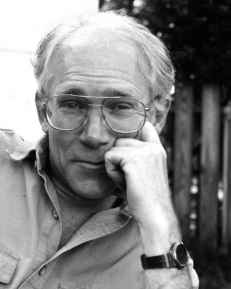 ROBERT BRINGHURST is a poet, typographer, and linguist, well known for his award-winning translations of the Haida storytellers Skaay and Ghandl, and for his translations of the early Greek philosopher-poet Parmenides. His manual The Elements of Typographic Style has itself been translated into ten languages and is now one of the world’s most influential texts on typographic design. Among his most recent publications is an essay collection, The Tree of Meaning.

Everywhere Being is Dancing: Twenty Pieces of Thinking