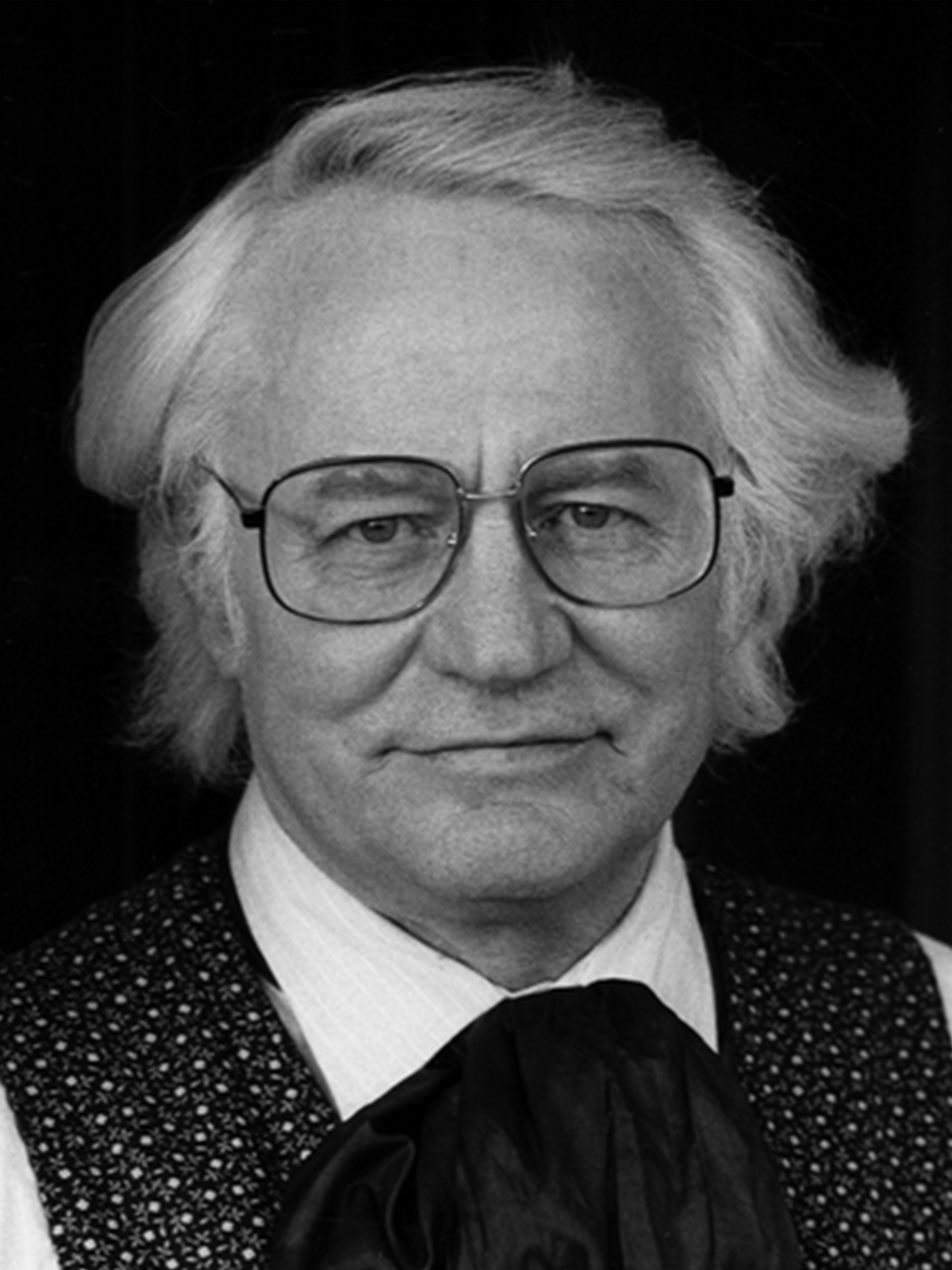 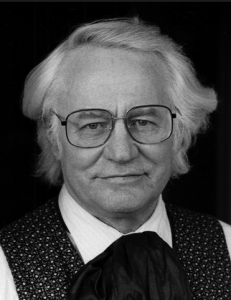 ROBERT BLY is the author of more than thirty books of poetry, including Staling Sugar from the Castle: Selected and New Poems (2013); Talking into the Ear of a Donkey: Poems (2011); Reaching Out to the World: New and Selected Prose Poems (2009); My Sentence Was a Thousand Years of Joy (2006); The Night Abraham Called to the Stars (2001); Snowbanks North of the House (1999); Loving a Woman in Two Worlds (1987); This Body is Made of Camphor and Gopherwood (1977); and The Light Around the Body (1967), which won the National Book Award. He lives in Minnesota.

News of the Universe: Poems of Twofold Consciousness