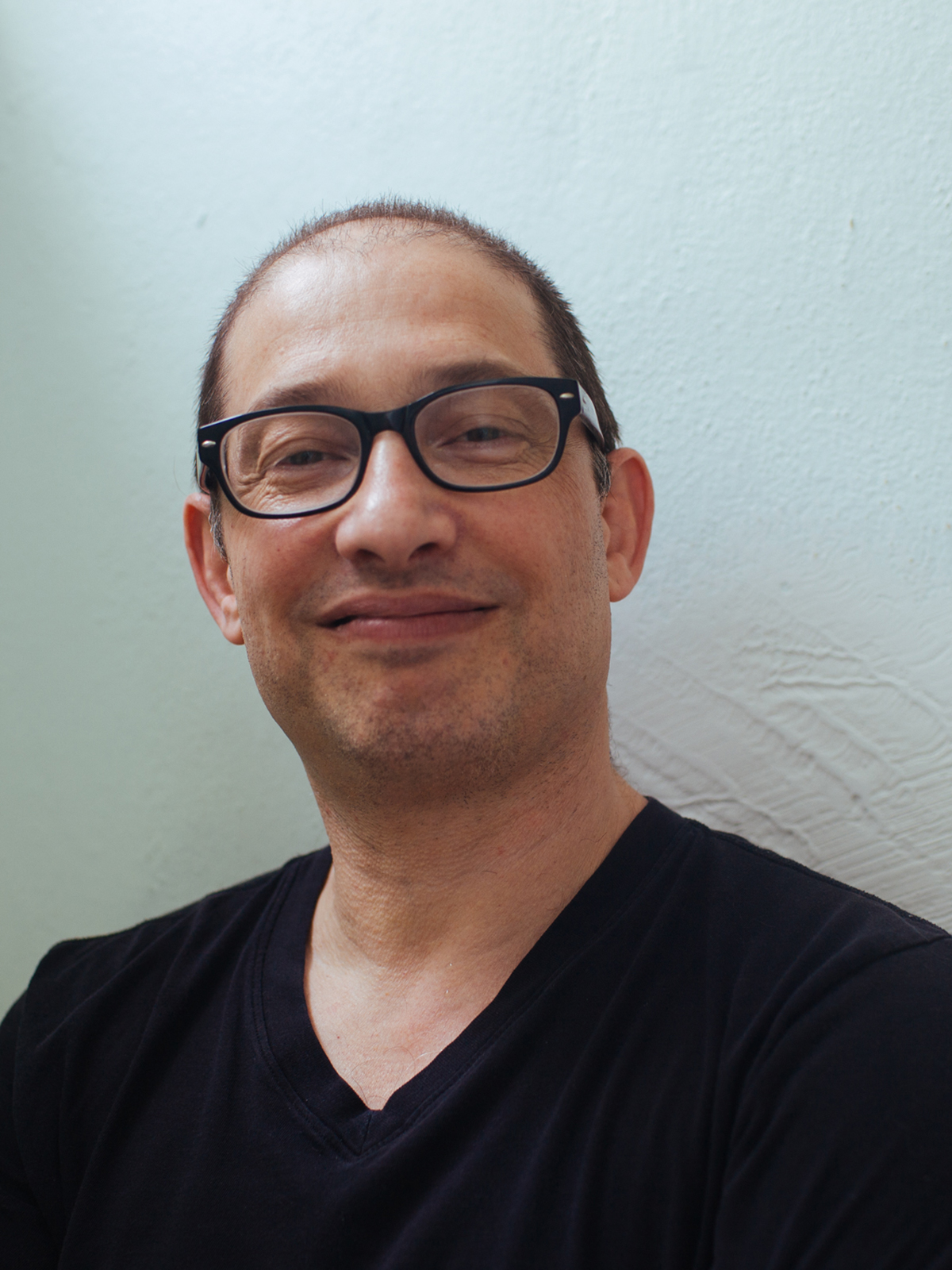 ROBERT ANTHONY SIEGEL is the author of two novels, All the Money in the World and All Will Be Revealed. His work has appeared in The New York Times, The Los Angeles Times, Smithsonian, The Paris Review, The Oxford American, and Tin House, among other venues. Robert has been a Fulbright Scholar at Tunghai University in Taiwan and a Mombukagakusho Fellow at the University of Tokyo in Japan. Other awards include O. Henry and Pushcart Prizes and fellowships from the Fine Arts Work Center and the Michener-Copernicus Society.

He is the author of