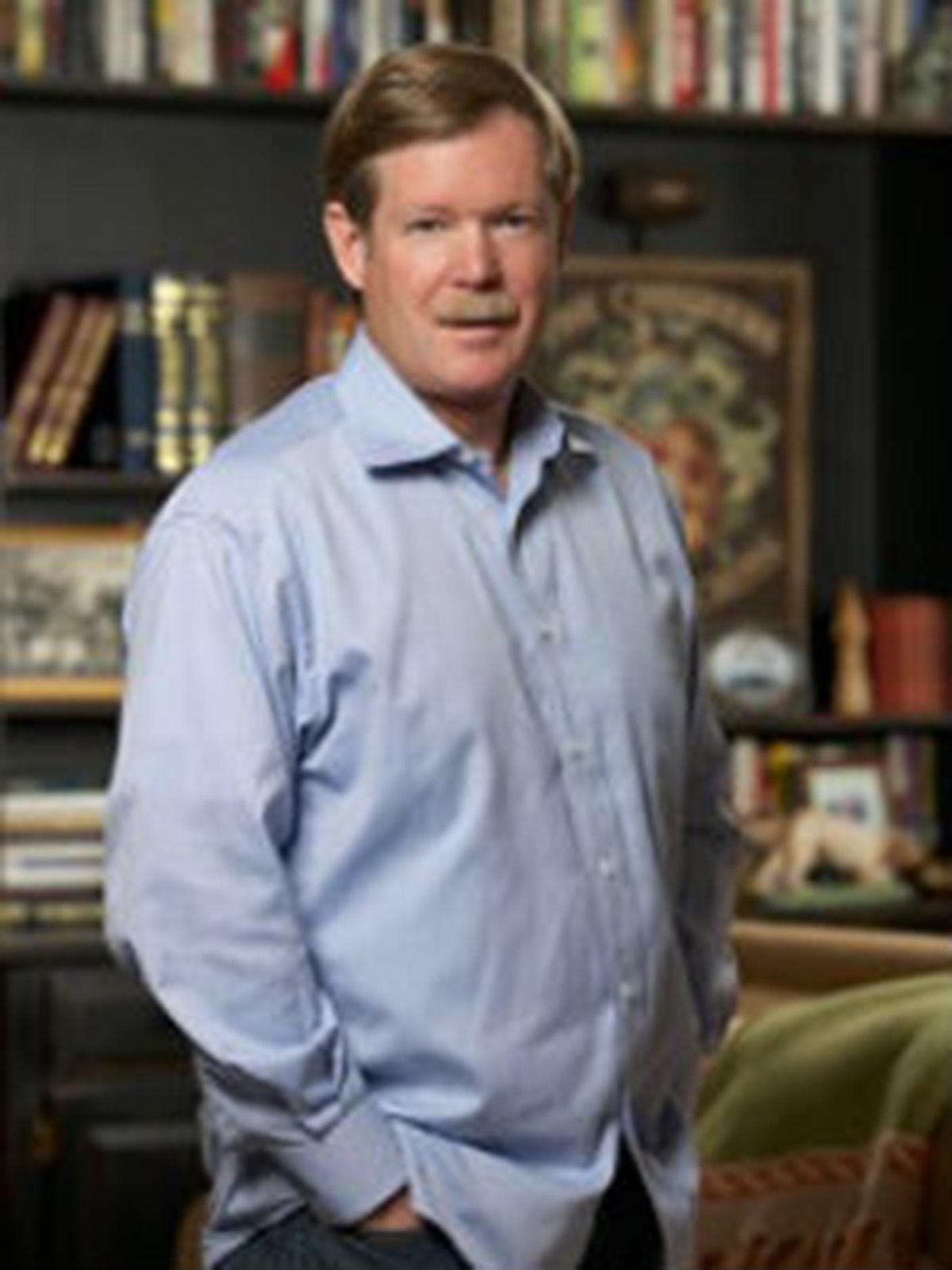 PETER LEONARD is the son of crime novelist Elmore Leonard. In 1980, Peter was the founding parter of the advertising agency Leonard Mayer & Tocco. For nearly thirty years LM&T created award-winning advertising for Volkswagen of America, Audi of America, Hiram Walker, and Pennzoil. He wrote his first novel, Quiver, in 2007; he has since published five more novels: Trust Me, All He Saw Was the Girl, Voices of the Dead, and the sequel, Back From the Dead. Peter retired from advertising in 2009 and now writes fiction full time. He is the father of four children and lives in Michigan with his wife, Julie, and his dog, Sam.