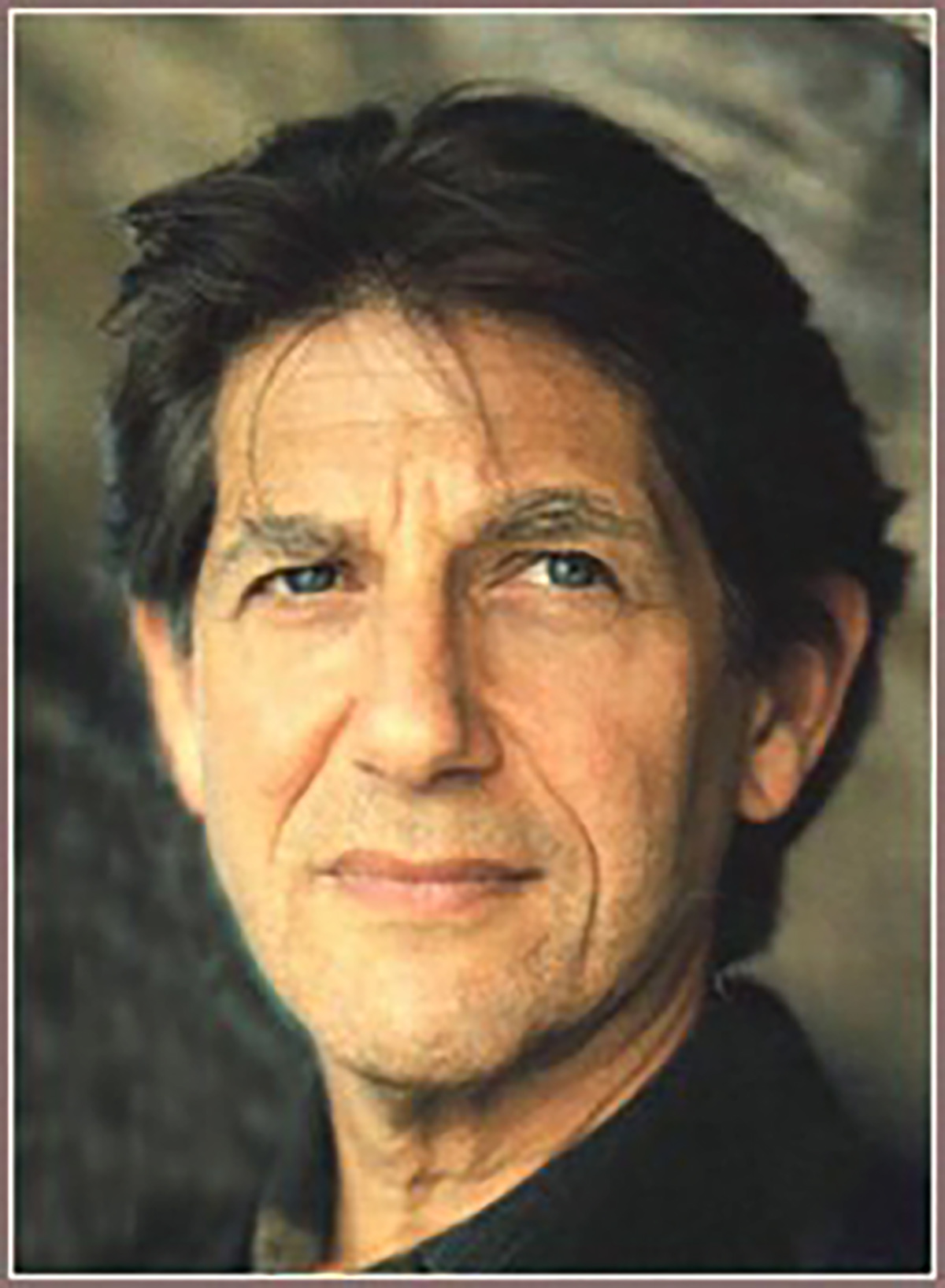 PETER COYOTE is an ordained practitioner of Zen Buddhism and a politically engaged actor who began his work in street theater and political organizing in San Francisco. In addition to acting in over 140 films and working with directors such as Martin Ritt, Steven Spielberg, and Roman Polanski, Coyote has won an Emmy for narrating the award-winning documentary Pacific Century. He has also narrated The West, The Dust Bowl, Prohibition, and The Roosevelts for Ken Burns. In 1993 he was awarded a Pushcart Prize for “Carla’s Story,” published in Zyzzyva. He lives in Mill Valley, California.

The Rainman’s Third Cure: An Irregular Education
Sleeping Where I Fall: A Chronicle