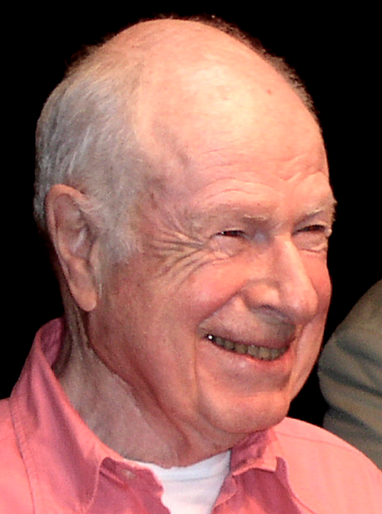 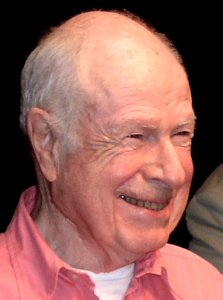 PETER BROOK is an English theater and film director. He has won multiple Tony and Emmy awards, a Laurence Olivier Award, the Praemium Imperiale, and the Prix Italia. At the Royal Shakespeare Company, he directed the first English language production of Marat/Sade, which transferred to Broadway where he won the Tony Award for Best Director.