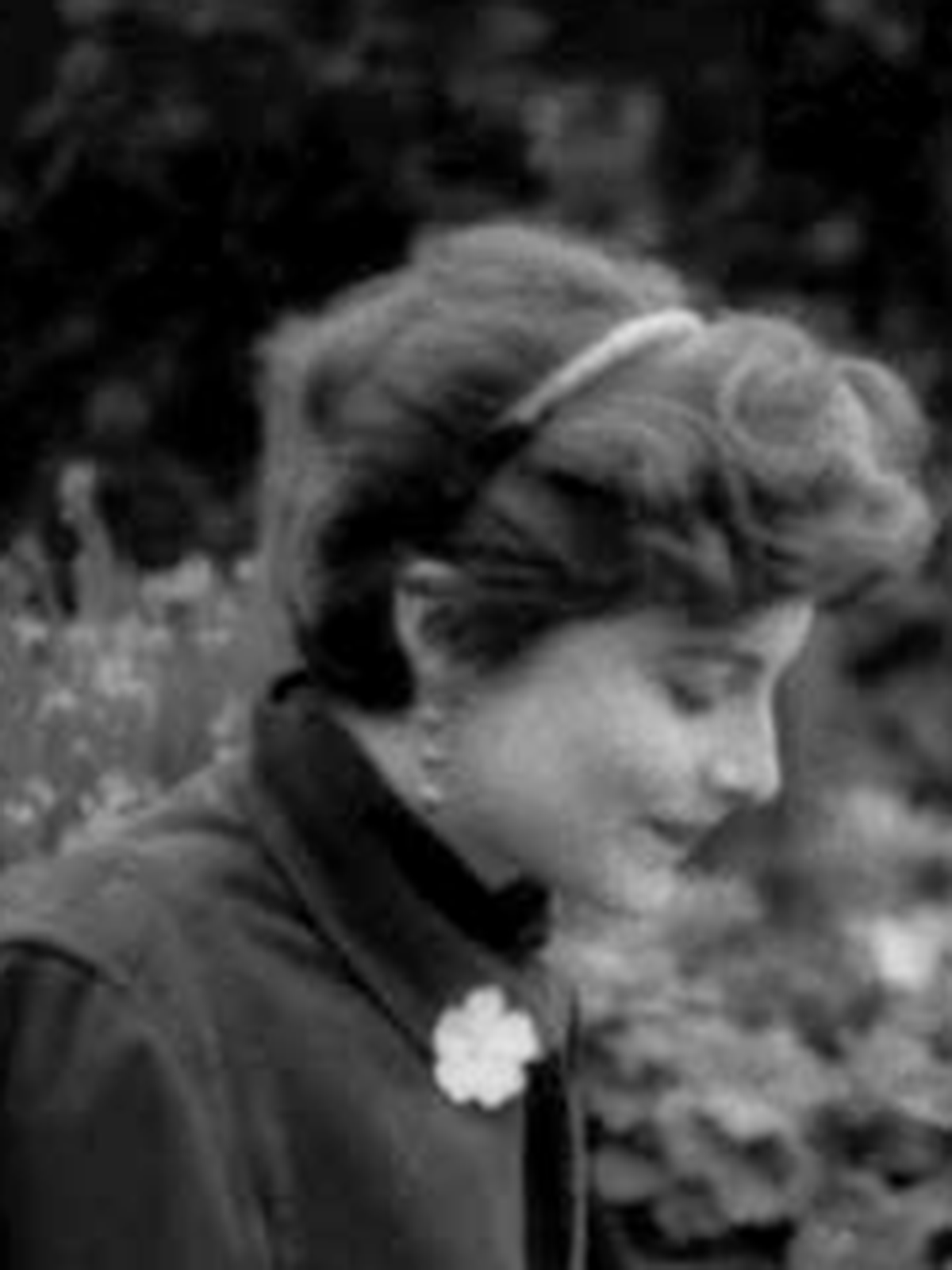 NORA SAYRE is a former film critic for the New York Times and a frequent contributor to the New York Times Book Review. Her first book, Sixties Going on Seventies, was a finalist for the 1974 National Book Award. She died in 2001.

On the Wing: A Young American Abroad