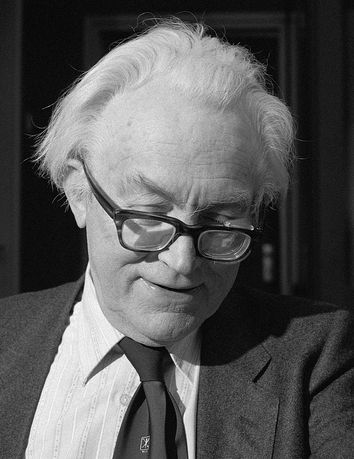 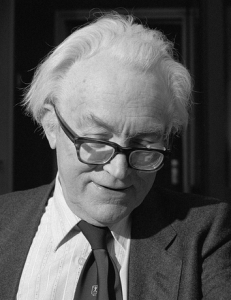 MICHAEL FOOT was a British Labour Party politician and journalist. He was a Member of Parliament from 1945-1955, and from 1960-1992, serving as Leader of the Labour Party. Several times he was editor of Tribune and the Evening Standard, and he published a number of books. He died in 2010.

H.G.: The History of Mr. Wells