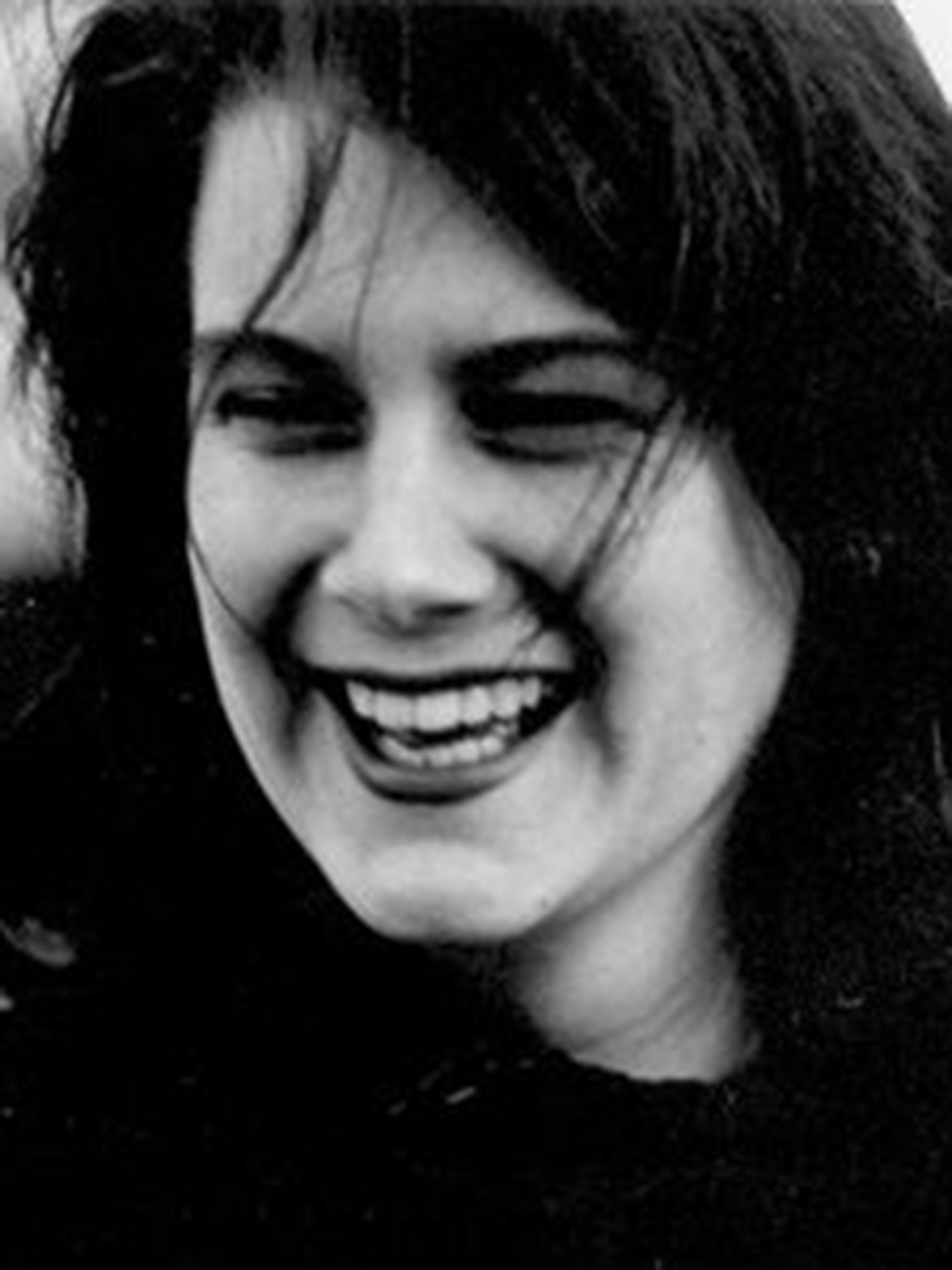 LYDIA MILLET was born in Boston in 1968 and moved to Toronto, Canada with her Egyptologist father and teacher/librarian mother two years later. She received a Master’s in Environmental Policy at Duke University and moved to New York in 1996, where she worked as a fundraiser for the Natural Resources Defense Council. In 1999 she went freelance and moved to Tucson, where she now lives and writes full-time on an isolated spread in the desert. She is the author of Omnivores (Algonquin, 1996), George Bush, Dark Prince of Love (Scribner, 2000), My Happy Life (Henry Holt, 2002; Soft Skull Press 2007), a winner of the 2003 PEN-USA Award for Fiction, Everyone’s Pretty (Soft Skull Press, 2005) and Oh Pure and Radiant Heart (Soft Skull, 2005)

How the Dead Dream: A Novel