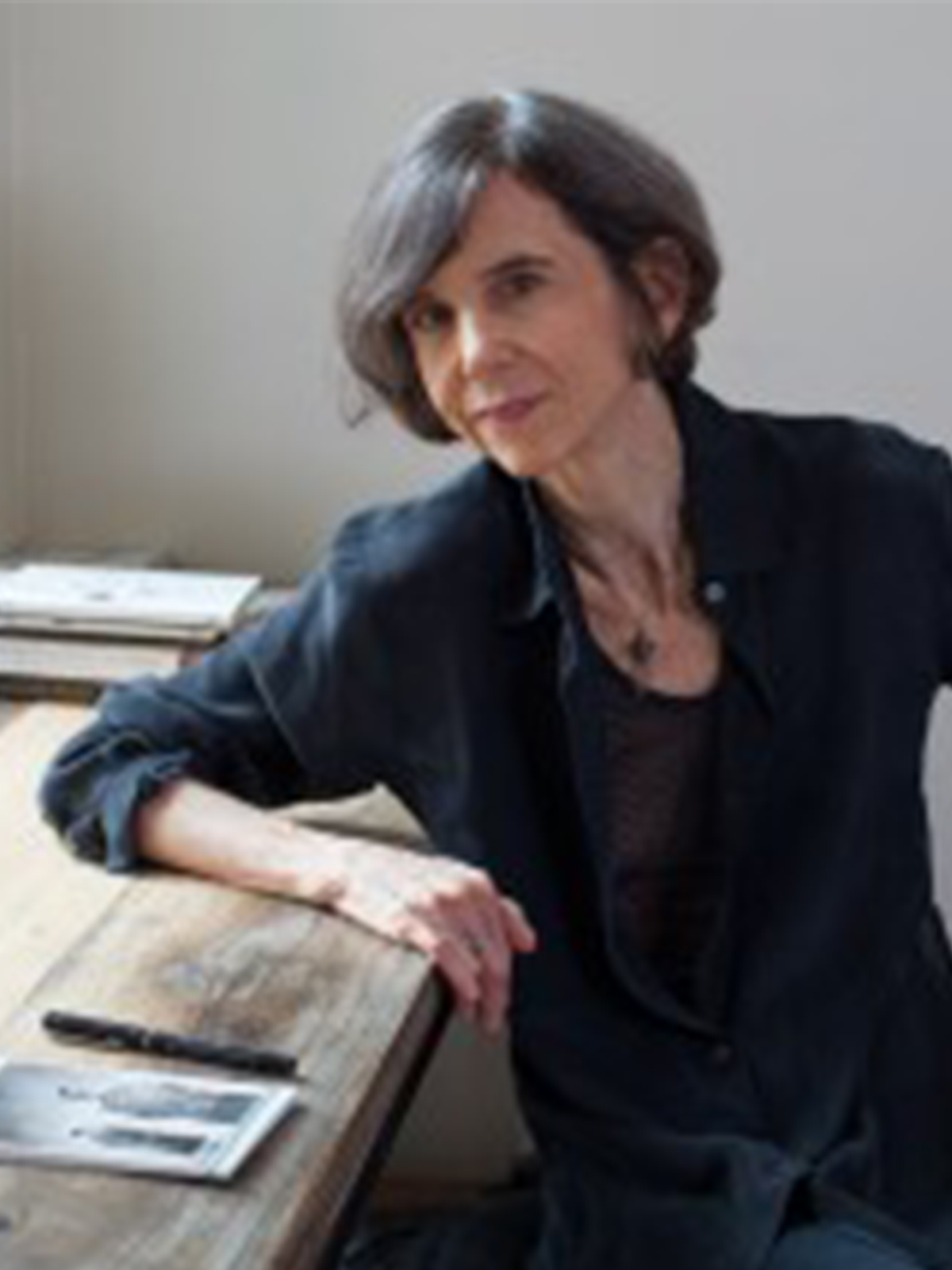 LAURIE SHECK is the author of A Monster’s Notes, a re-imagining of Mary Shelley’s Frankenstein. Her five books of poems include Captivity and The Willow Grove, which was a finalist for the Pulitzer Prize. A recipient of awards from the Guggenheim Foundation and the National Endowment for the Arts, she has also been a fellow at the Radcliffe Institute for Advanced Study at Harvard, and the Cullman Center for Scholars and Writers at the New York Public Library. She is a member of the graduate faculty at the New School and lives in New York City.

She is the author of:
Island of the Mad: A Novel