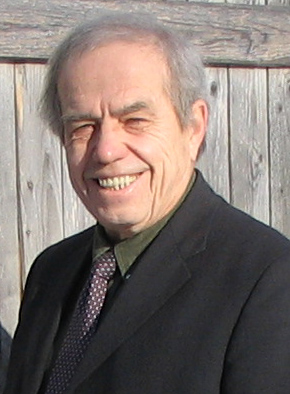 LARRY WOIWODE is the poet laureate of North Dakota. His fiction has appeared in Atlantic Monthly, Esquire, Harper’s, The New Yorker, and many other publications. His first novel, What I’m Going To Do, I Think, received the William Faulkner Foundation Award; his second, Beyond the Bedroom Wall, was a finalist for both the National Book Award and the National Book Critics Circle Award.

A Step from Death: A Memoir