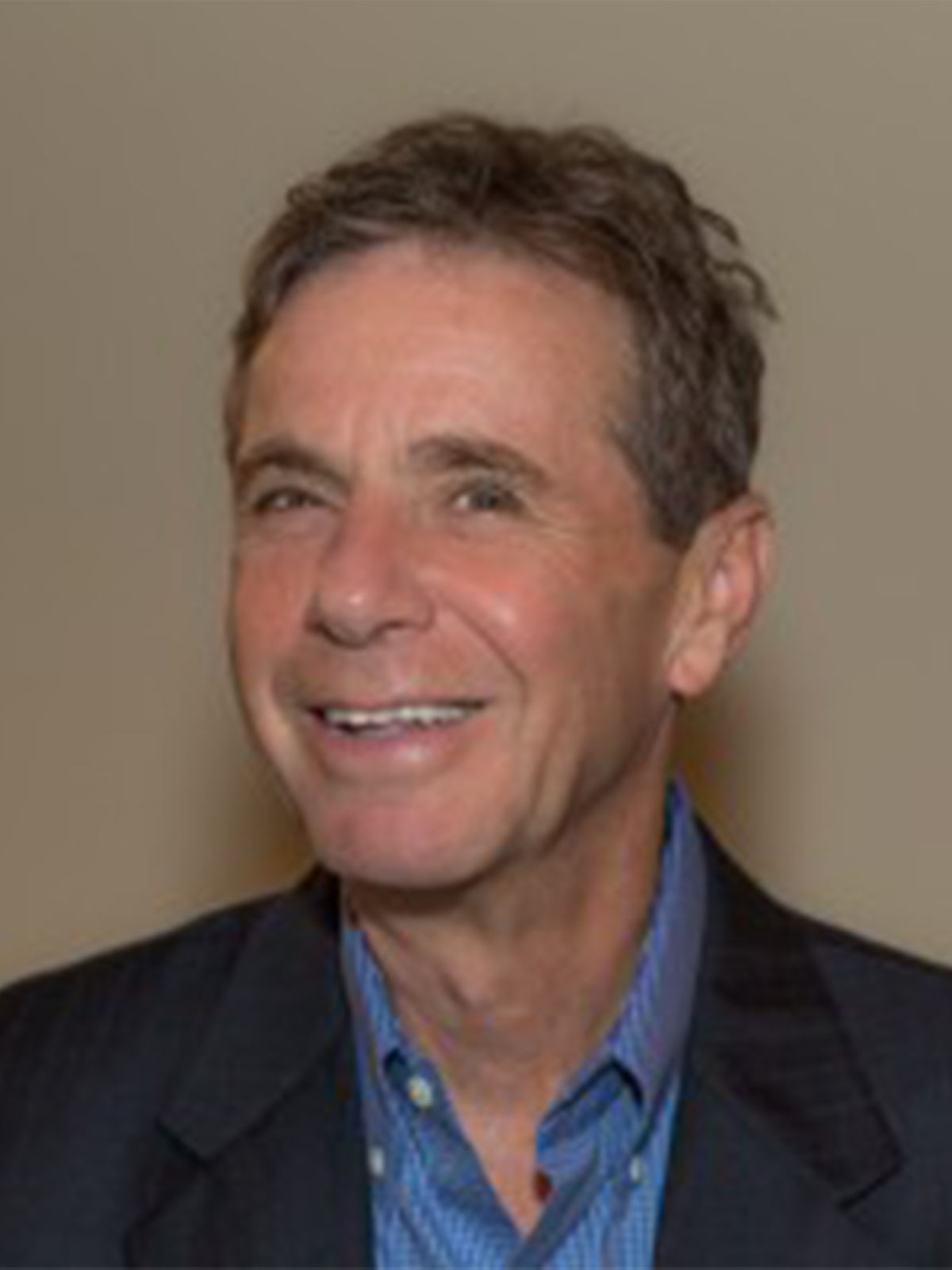 KENNETH D. ACKERMAN has made old New York a favorite subject in his writing, including his critically acclaimed biography Boss Tweed: The Corrupt Pol Who Conceived the Soul of Modern New York. Beyond his writing, Ackerman has served a long legal career in Washington, D.C. both inside and out of government, including as counsel to two U.S. Senate committees, regulatory posts in both the Reagan and Clinton administrations, and as administrator of the Department of Agriculture’s Risk Management Agency. He continues to practice private law in Washington.

Trotsky in New York 1917: A Radical on the Eve of Revolution