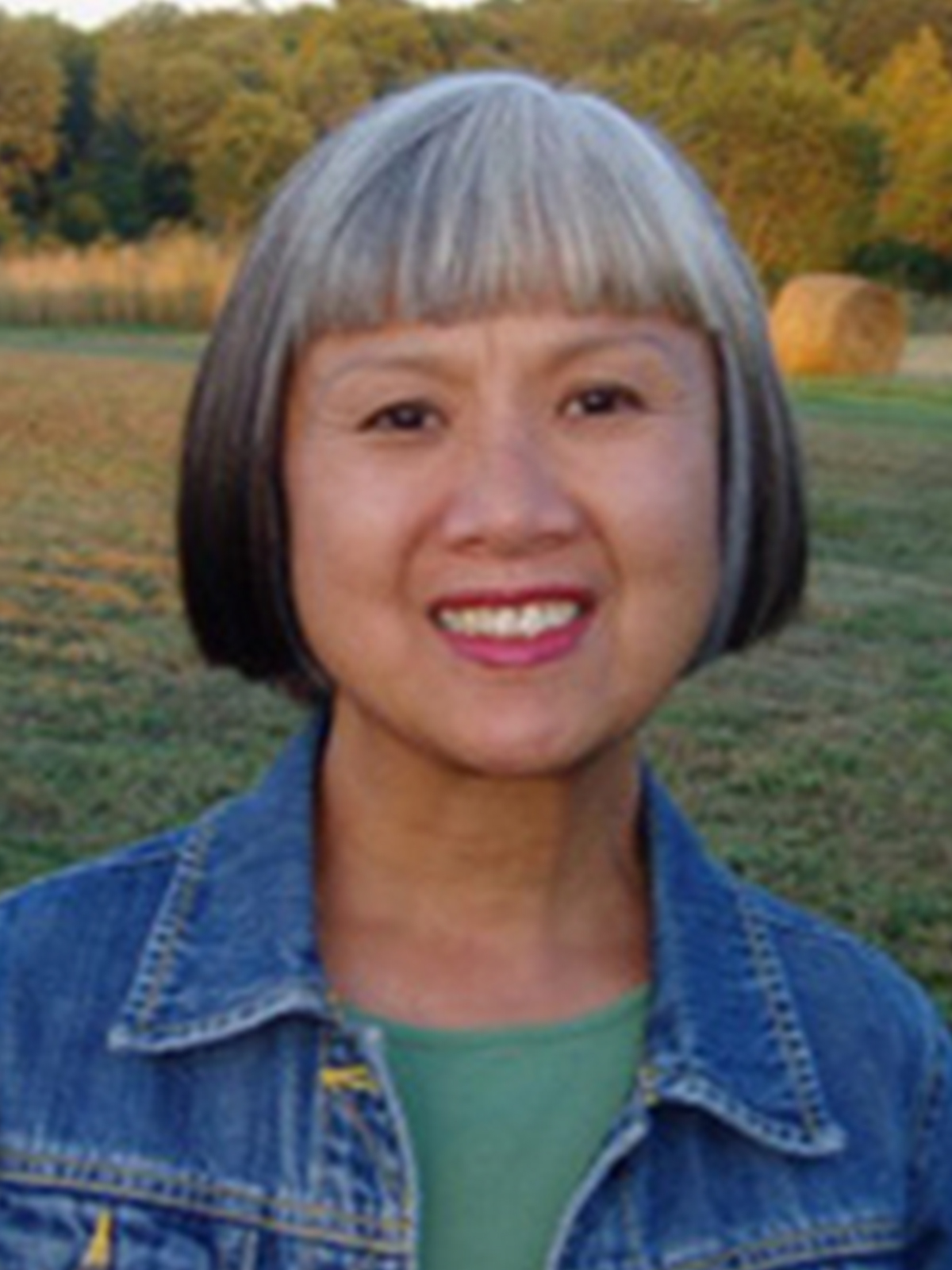 JUDY FONG BATES came to Canada from China as a young child and grew up in several small Ontario towns. She is a writer, storyteller and teacher. She taught elementary school in the city of Toronto for over twenty years. While teaching she honed her skills as a storyteller and has told folktales and original stories at schools and festivals throughout southern Ontario. Judy has also taught and mentored students in creative writing through the University of Toronto, Trent University and Diaspora Dialogues.

Her stories have been broadcast on CBC radio and published in literary journals and anthologies. She has written for The Globe and Mail and The Washington Post.

She is the author of the critically acclaimed short-story collection, China Dog and Other Stories, and the novel, Midnight at the Dragon Café, which was the Everybody Reads selection for Portland, Oregon, and an American Library Association Notable Book for 2006. Her family memoir, The Year of Finding Memory, was published in April, 2010 by Random House of Canada.

Judy has two adult daughters and two grandchildren. She lives with her husband on a farm outside of Toronto. They are both devoted gardeners and enthusiastic hikers.

China Dog and Other Stories from a Chinese Laundry
Midnight at the Dragon Cafe: A Novel