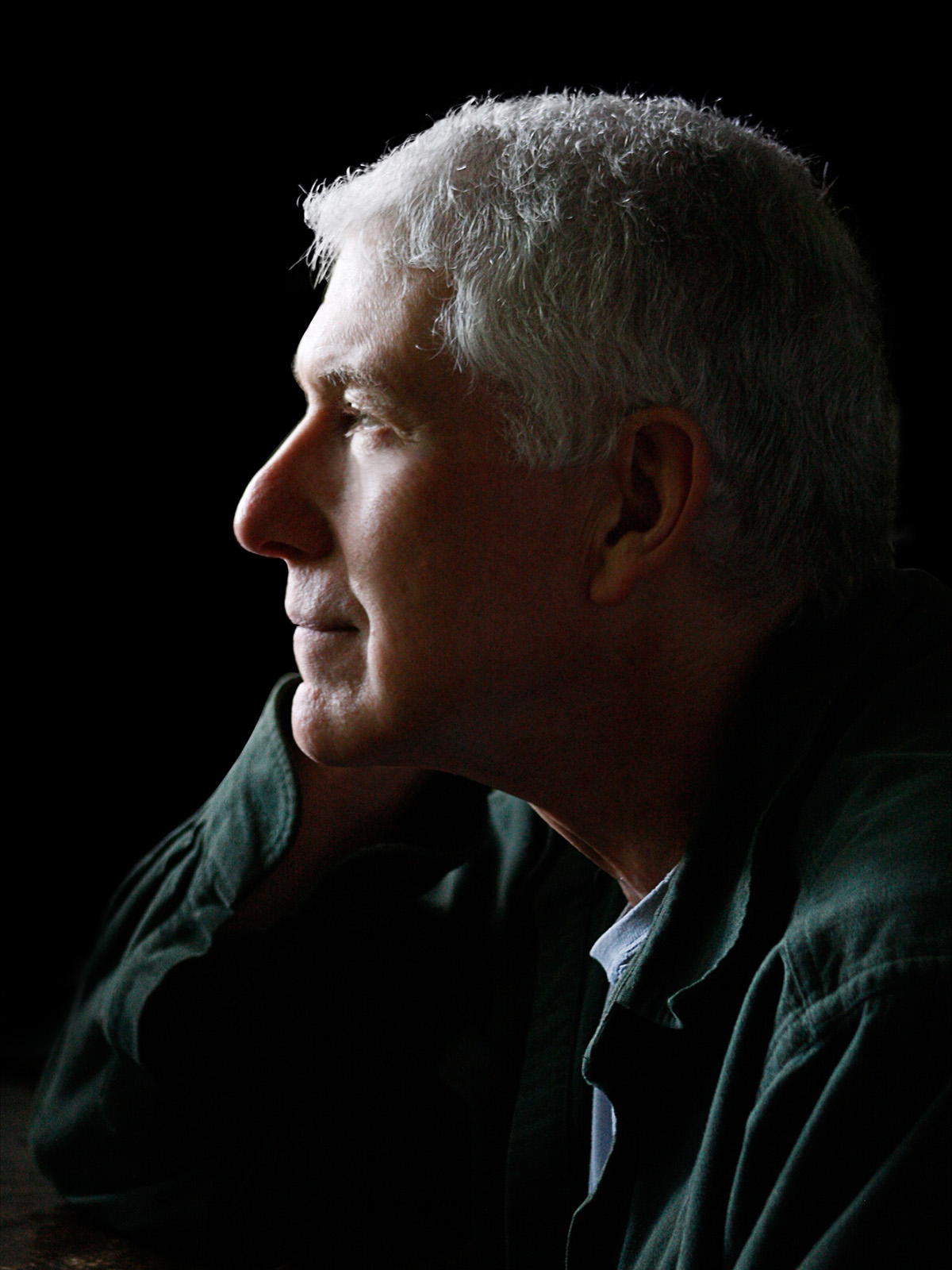 JOHN DANIEL’s books of prose, including Rogue River Journal and The Far Corner, have won three Oregon Book Awards for Literary Nonfiction, a Pacific Northwest Booksellers Award, and have been supported by a fellowship from the National Endowment for the Arts among other grants and awards. A former Wallace Stegner Fellow and Jones Lecturer at Stanford University, he has taught as a writer-in-residence at colleges and universities across the country. Daniel lives with his wife, Marilyn Daniel, in the Coast Range foothills west of Eugene, Oregon.