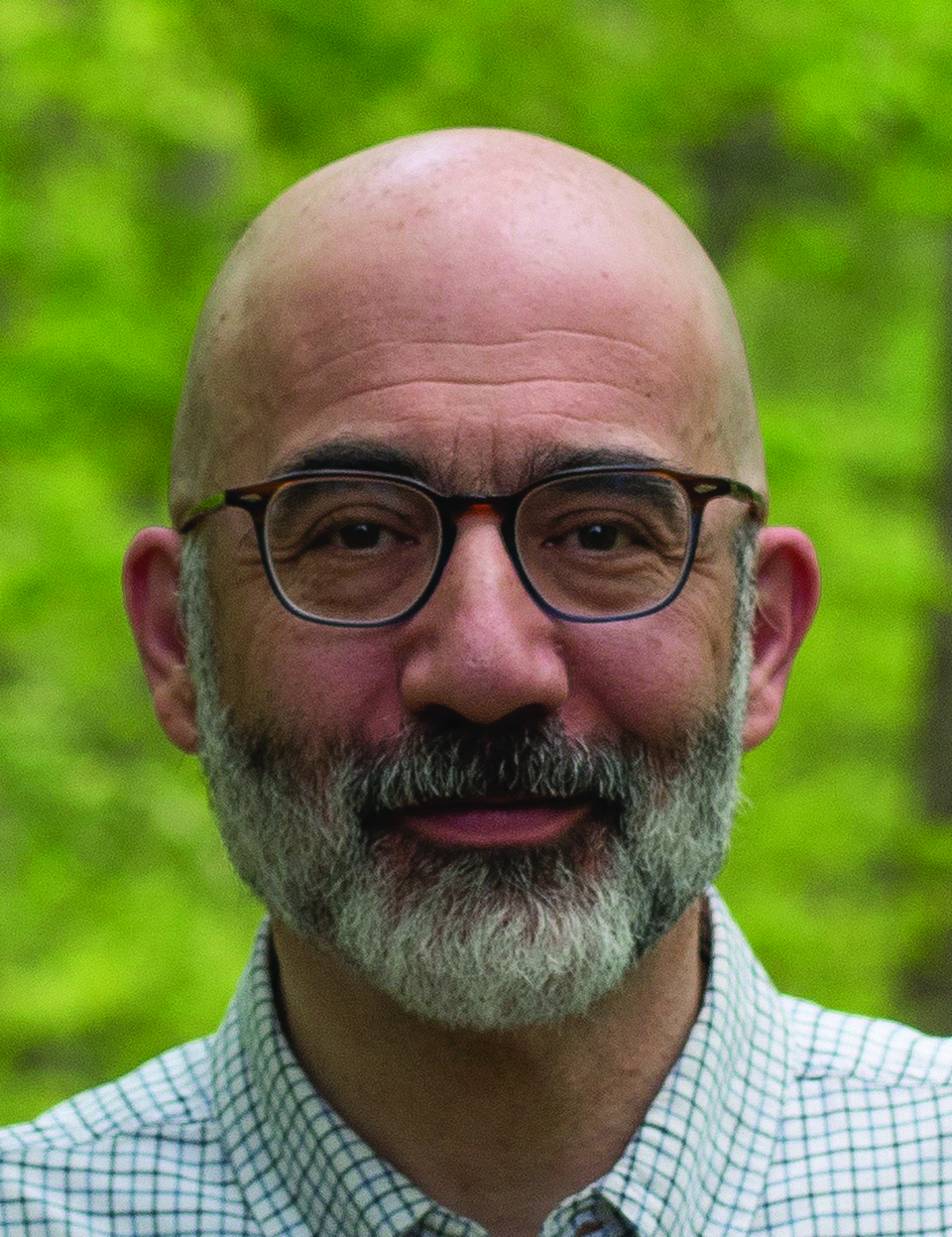 JEFFREY S. CRAMER is the editor of Walden: A Fully Annotated Edition, winner of a 2004 National Outdoor Book Award and The Quotable Thoreau, recipient of an Umhoefer Prize for Achievement in Humanities. In 2017 Cramer was the historical consultant for the Ken Burns-produced documentary, Walden, created for the Walden Pond State Reservation during the Thoreau Bicentennial. Jeff is the Curator of Collections at the Walden Woods Project’s Thoreau Institute at Walden Woods Library. He lives in Maynard, Massachusetts.