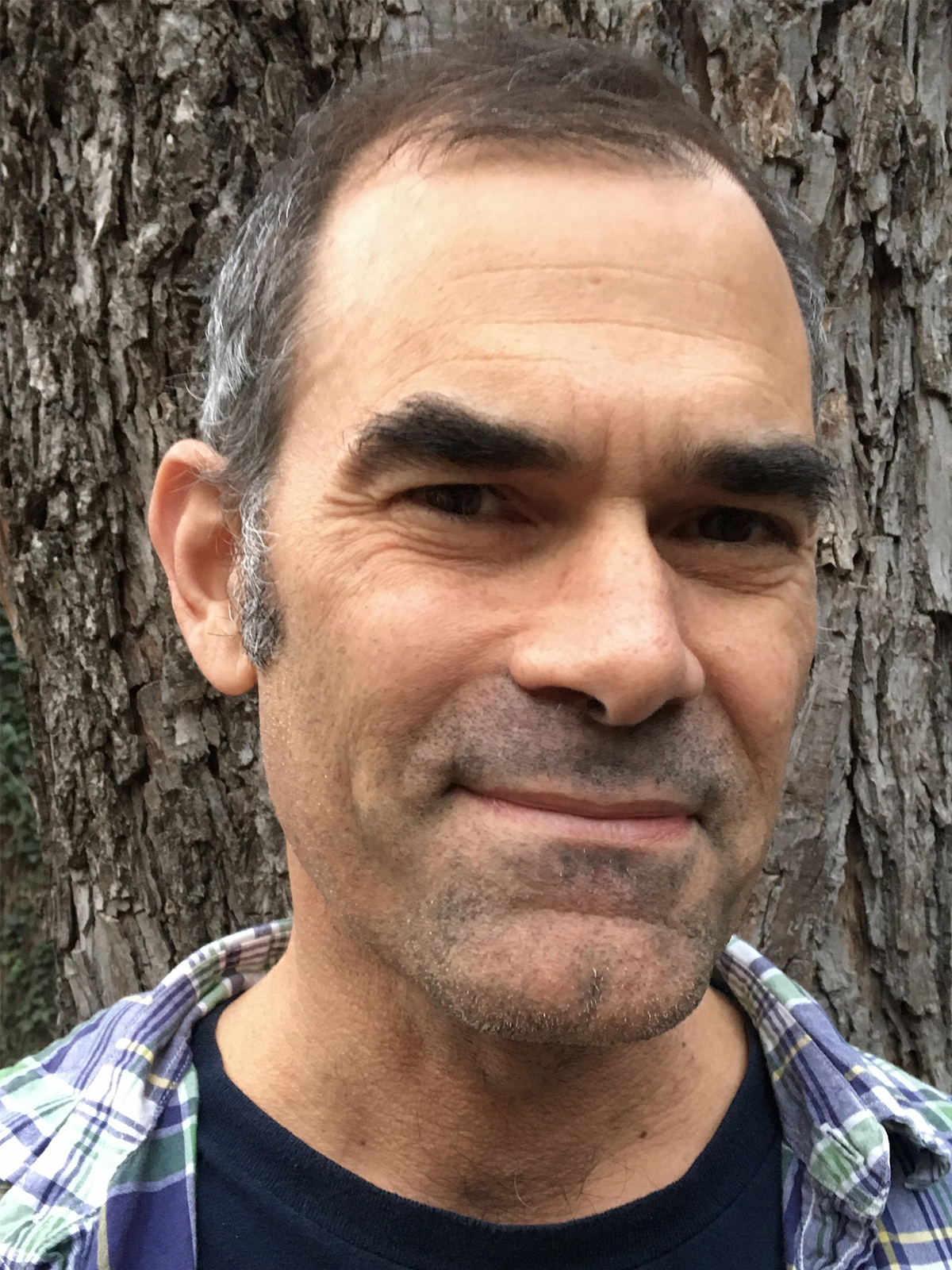 JAMES MCWILLIAMS is a historian and writer based in Austin, Texas. He is the author of seven books, including The Modern Savage: Our Unthinking Decision to Eat Animals, Just Food: Where Locavores Get It Wrong and How We Can Truly Eat Responsibly, and A Revolution in Eating: How the Quest for Food Shaped America. His essays have appeared in The New Yorker, The Paris Review, New York Times, Harper’s, The Atlantic, Slate, Modern Farmer, The American Scholar, New York Times Book Review, Washington Post, The Millions, and Pacific Standard, where he is a contributing writer.

Eating Promiscuously: Adventures in the Future of Food