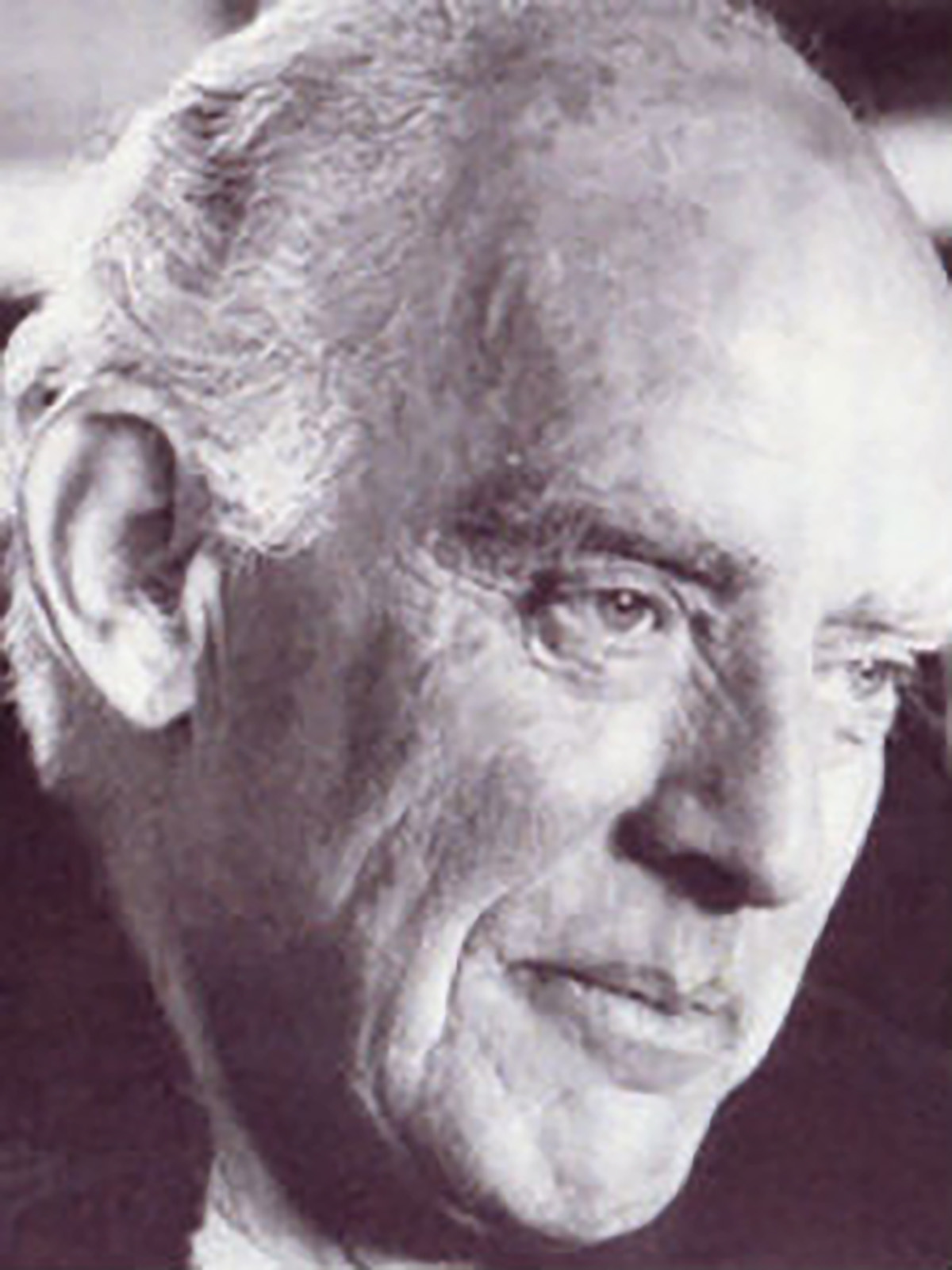 HENRY HOBHOUSE was born in Somerset, England in 1924 and was educated at Eton. He worked as a journalist for the Economist, Daily Express, and the Wall Street Journal and was one of the first directors of CBS-TV News. In 1954, he returned to his farm in Somerset, where he remains today.