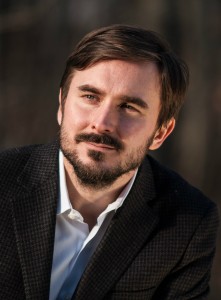 GRAEME SMITH is a Senior Analyst for the International Crisis Group, the world’s leading independent, nonpartisan source of analysis and advice to governments and intergovernmental bodies like the United Nations, European Union, and World Bank on the prevention and resolution of deadly conflict. He covered the Afghan war for The Globe and Mail from 2005 to 2009, spending more time in southern Afghanistan during that period than any other Western journalist. Based in Kabul, Smith travels frequently to Washington, DC, and Brussels.

The Dogs Are Eating Them Now: Our War in Afghanistan