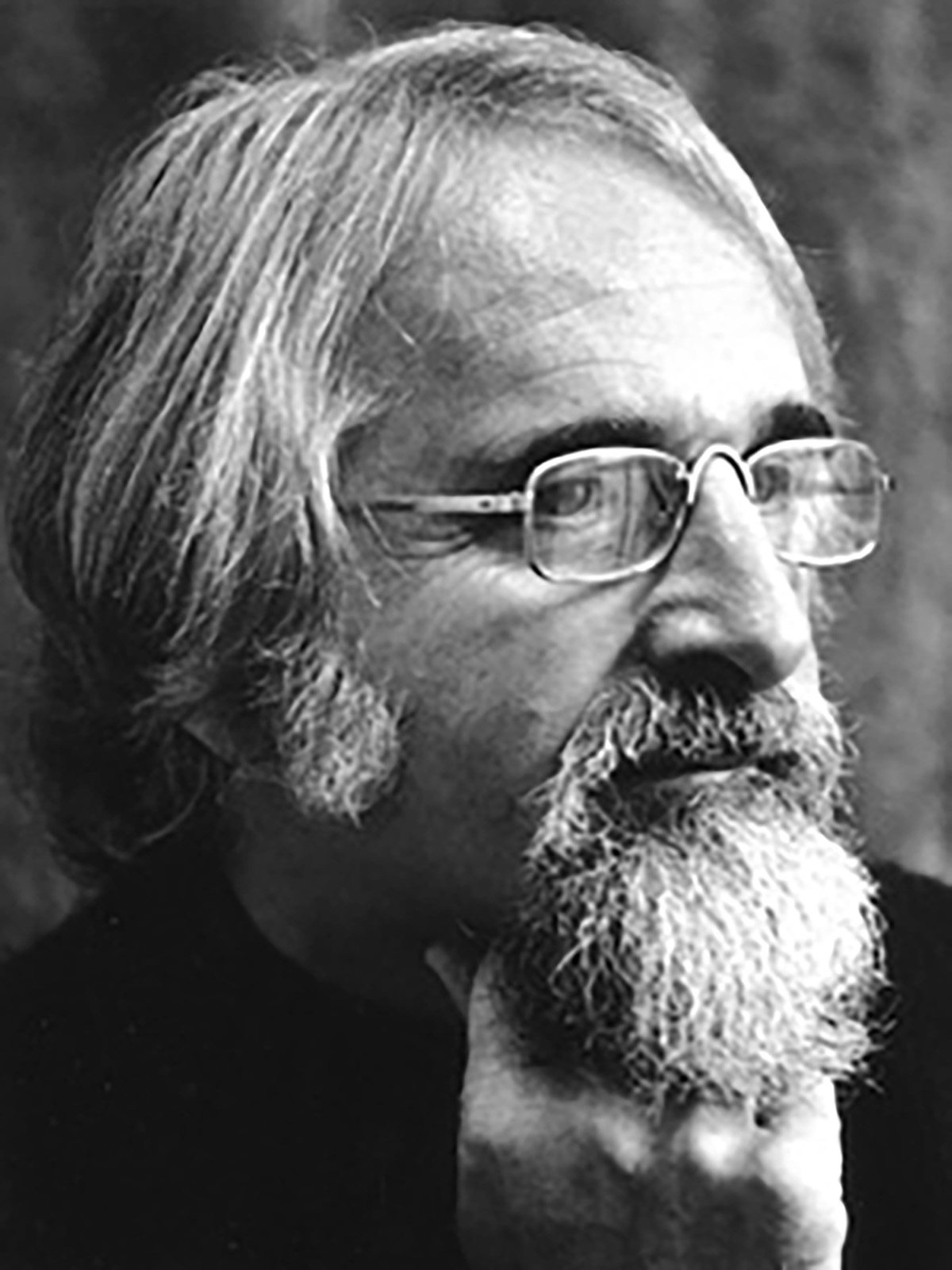 GARY GEDDES is an internationally-acclaimed travel writer who has been compared to Bruce Chatwin, Michael Ondaatje and William Least Heat-Moon. He has written and edited over thirty-five books, which have sold close to half a million copies in seven languages, and won a dozen literary awards. His memoir Sailing Home (2011) and his travelogue Kingdom of Ten Thousand Things were both Canadian bestsellers.

Drink the Bitter Root: A Search for Justice and Healing in Africa